Scamming cannabis site catches Canopy Growth and others in its trap 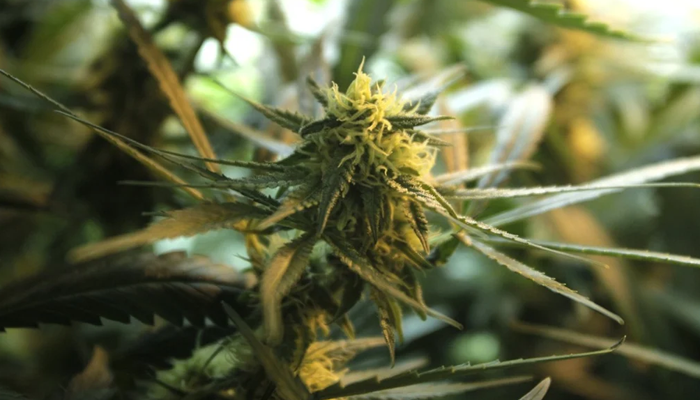 Investment issues are extremely sensitive, and that is why many experts in these markets recommend being well informed before making any decision. With the promise of high returns, a globally operating cannabis investment platform offered to invest in cannabis plants grown by the major giants of the industry. Unfortunately for many who believed in this story, the whole thing turned out to be a supposed scam. Canopy Growth was one of the companies involved.

The company received support from many so-called eGrowers, who invested in the marijuana crowdfunding platform. However, after several investigations were conducted, it has been said that the company might have scammed a large number of investors, running away with large amounts of money it received through cryptocurrencies and bank deposits.

In Europe, several media outlets have started talking about an alleged scam linked to the cannabis crowdfunding platform Juicy Fields in recent weeks. Journalist investigations have found that the company was not doing regular practices with the money invested.

Created two years ago, JuicyFields offered services in which investors, or as the firm called eGrowers, could have part of the harvest, cultivation and sale of marijuana plants while promising monthly returns between 6% and 14%. Although everything seemed to be going smoothly, the company stopped operations out of the blue a few weeks ago.

Subsequently, it proceeded to freeze cash withdrawals, disappeared from social networks and its trail had no trace. As a result, its hundreds of thousands of users in different regions of the world no longer had access to their accounts.

According to several publications covering the story, the alleged scam was based on a Ponzi scheme. In this specific case, JuicyFields allegedly attracted investors through advertising campaigns with influencers and others, building a reputation capable of attracting more users to the platform.

The company claimed to have agreed with major operators in the industry, including Canopy and Aurora Cannabis. However, these leaders denied any relationship with the cannabis investment platform. The overall size of the alleged JuicyFields fraud is unclear at the moment, but estimates are in the billions of dollars.