Supreme Cannabis Company expected to have a banner year for sales 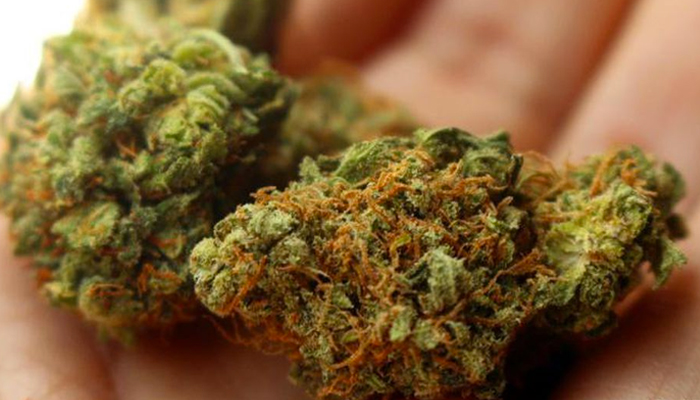 Cannapany on February 5, 2021 No Comments

The Supreme Cannabis Company doesn’t get a lot of attention compared to some of the others in the cannabis market, but perhaps it likes flying under the radar. That might soon change, though, if industry analysts are correct. After a recent fiscal year loss, similar to what many companies have reported, Supreme Cannabis is turning things around and some analysts believe that its luck is about to get much better.

Three industry analysts predict that the fiscal year 2020 loss the company saw will be its last. They predict profits in the new to be around $17 million, a move into the black after having spent too much time in the red. Based on industry trends and movements, the analysts expect Supreme Cannabis to grow at an average annual rate of 78%, which is impressive by any measure.

It’s not uncommon for analysts to forecast improvements for cannabis companies at this point; 2021 is expected to see a lot of positive growth in the industry, as well as in global legislation. However, a 78% jump is something to be aware of and comes as Supreme Global has several projects it is reportedly working on. For now, however, the details of those plans have been kept under wraps. What is clear, based on what has been seen over the past six months, is that there is now more acceptance of cannabis in consumer markets everywhere, which is expediting the maturity of the industry as a whole.

Supreme Cannabis recently signed a new deal to begin medical cannabis deliveries to Australia. This was a significant measure of growth for the company, and CEO and President Beena Goldenberg said in response, “We are pleased to be introducing our medical cannabis to the Australian market. Having already completed shipments to Israel, our first sale into the Australian market is a meaningful step toward executing on our international medical strategy of creating additional wholesale medical partnerships in various international jurisdictions.”