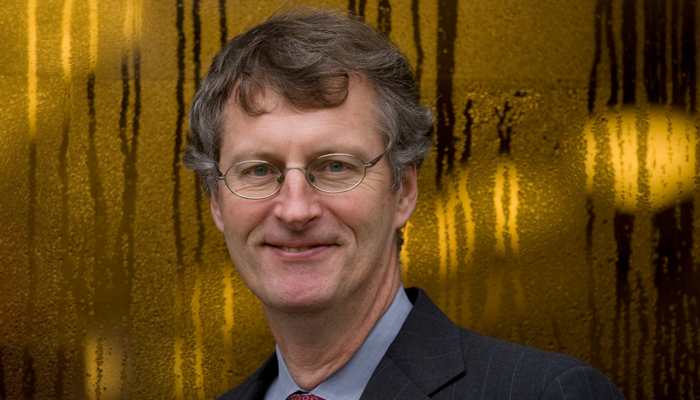 Cannapany on January 7, 2020 No Comments

Colin Moore is appointed interim CEO of the company

Moore will serve as interim CEO, pending a permanent replacement by the company, a search that is already underway. He served as Starbucks Canada president from 2002 to 2011 and comes equipped with a great deal of experience in helping companies structure their assets to achieve better growth. He explains of his appointment, “Greater efficiencies and speed to market will come by rightsizing our production, overhead and capital.”

Supreme Cannabis is in the process of converting to a cannabis consumer packaged goods company, and Moore will be fundamental to helping the transformation progress smoothly. Says current chairman of the board Michael La Brier, “We are fortunate to have Colin Moore stepping up to serve as our Interim CEO and lead our efforts to drive long-term, profitable growth, and shareholder value during this transitional period.

“Colin’s 40 years of experience driving growth and efficiencies in branded, consumer-facing industries, including as president of Starbucks Coffee Canada, in addition to his deep knowledge of the business and strong ties with the management team, will be essential to accelerating our momentum during this important and transformative period.”

The move follows the appointment last month of Jackie Poriadjian-Asch as a new independent director of the company’s board. The former ecobee chief marketing officer and chief revenue officer helped ecobee increase its market share by 30% and will also be fundamental to Supreme Cannabis and its transition. She stated when the appointment was announced, “I look forward to the opportunity to join the Board. I have watched the cannabis industry closely for the last few years and Supreme Cannabis stands out as a company that takes a responsible approach and continuously prioritizes the consumer experience.”