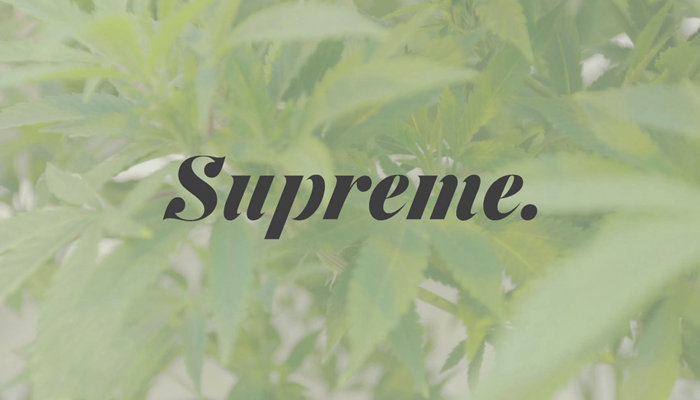 The Supreme Cannabis Company is ensuring that it is prepared for the expected growth of the global cannabis industry. With analysts predicting a CAGR of at least 15%, the company wants to ensure it has access to the market as quickly as possible. To help with that goal, Supreme Cannabis announced earlier this week that it has created an At-the-Market (ATM) equity plan that will allow it to issue and sell company shares as it deems necessary. Initially, around $23.7 million will be made available through the program.

Supreme Cannabis is listed on the Toronto Stock Exchange under the ticker FIRE, as well as on other exchanges. All shares will be sold through that exchange, or through another marketplace where the shares are listed, quoted or traded, with pricing to be established at the time of the sale. The ATM program comes after Supreme Cannabis withdrew its previous base shelf prospectus, which was issued on April 22 of last year, and entered a new one, published on February 23 of this year.

The share issuance program will allow Supreme Cannabis to receive additional financial support as needed, with the company making the decision on when to initiate a sale and how many shares to offer. The distribution of the shares will come under the terms of an equity distribution agreement finalized this past Wednesday between Supreme Cannabis and BMO Capital Markets, acting as the agent for the shares.

Supreme Cannabis adds about the initiative, “The ATM Program will be effective until the earlier of March 24, 2023, and the issuance and sale of all of the Common Shares issuable pursuant to the ATM Program, unless terminated prior to such date by the Company or the Agent in accordance with the terms of the Distribution Agreement. Supreme Cannabis intends to use the net proceeds from the ATM Program, if any, for general corporate purposes, working capital needs and capital expenditures, including the repayment of indebtedness. As Common Shares distributed under the ATM Program will be issued and sold at the prevailing market price at the time of the sale, prices may vary among purchasers during the period of the ATM Program.”