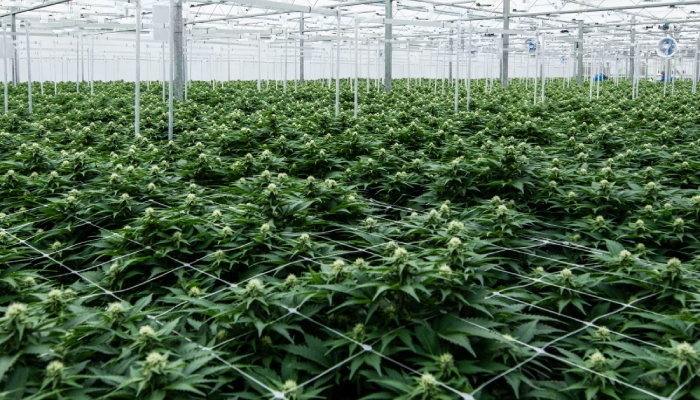 The results of a shareholders meeting held by The Supreme Cannabis Company regarding its potential acquisition by Canopy Growth are in. With substantial benefits to those who have invested in Supreme Cannabis and the potential for the company to become part of a globally-recognized name in the cannabis industry, it’s no surprise that shareholders didn’t waste any time approving the acquisition. Other steps still need to be completed before the arrangement is completed, but receiving the shareholders’ approval is a significant advantage.

Through the proposed acquisition, which was previously announced on April 8, 2021, Canopy Growth will acquire all of the issued and outstanding common shares of Supreme for consideration consisting of 0.01165872 of a Canopy common share and $0.0001 in cash in exchange for each Supreme share held, for total consideration of around $435 million. At least two-thirds of the votes cast for the arrangement had to go in favor of the deal, and approximately 81.05% of the votes were in favor of the acquisition. In total, 203,207,997 Supreme shares were represented in the vote, which was held yesterday.

Now that shareholders of both companies have signed off on the proposal, and preliminary regulatory approval has already been given, Canopy Growth will request a final order for the acquisition. That approval must come from the Ontario Superior Court of Justice, which is expected to hear the request on June 15. If the final approval is given, and pending secondary approvals are also received quickly, Canopy Growth is optimistic that it can conclude the acquisition no later than June 17. The arrangement will unite Canopy’s brands, including Tweed, Tokyo Smoke, Quatreau and Doja, with Supreme’s 7Acres, Sugarleaf and Hi-way product lines.

When the proposed acquisition was first announced, Supreme President and CEO Beena Goldenberg called it a “testament to the value created by all the teams at Supreme,” adding that the company had been “successful at delivering great products that achieved strong customer loyalty.”