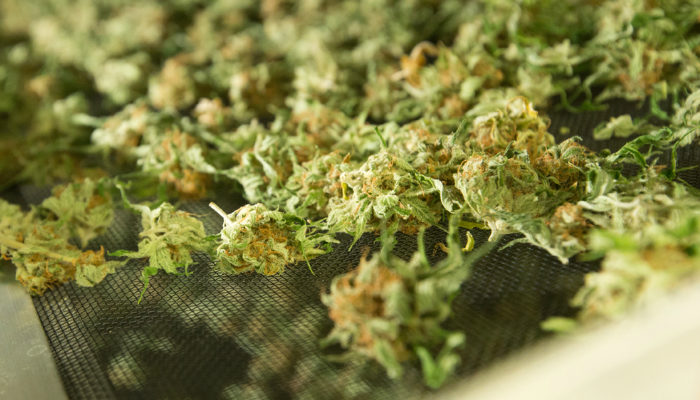 The latest quarter brought good and bad news for the industry

Aurora Cannabis (TSE: ACB) presented its earnings report this week and there were definitely some ups and downs in the previous quarter of activity. Overall, however, the future of the company continues to look very bright, especially when considering some of the key points that can be extracted from the earnings report.

The company is proving it has one of the largest production capabilities in the world. Its expansion of Aurora Sky is helping in big ways, doubling its output from the previous quarter. Overall, Aurora Sky produced 15,590kg last quarter compared to the previous 7,822kg and up from the 1,206kg it produced a year ago. The company sold 9,160kg, an increase of 2,100kg from the prior quarter.

Aurora’s international reach is giving it a huge advantage. The United Nations predicts that the global marijuana market is worth around $150 billion and Aurora continues to entrench itself in key geographic locations that will help it be a major supplier of cannabis products around the world for decades to come.

The company’s gross margin didn’t see much movement in the latest quarter, only increasing from 54% to 55% quarter-over-quarter. However, the company’s margin is increasing as it lowers its production costs, thanks to Aurora Sky and other facilities, and next year will see bigger margins.

In the company’s second fiscal quarter (the fourth calendar quarter), it reported a loss of around $200 million. In its most recent quarter, the loss was around $115 million. While the numbers look bad on the surface, things are not as troublesome as they may seem. Aurora improved its losses and virtually all of the top cannabis companies – there’s only one exception – are operating at a loss as they ramp up their businesses.

Aurora is ready to take off and has a perfect plan to make it happen. As global legalization occurs, it will be in a great position to continue being an industry leader.