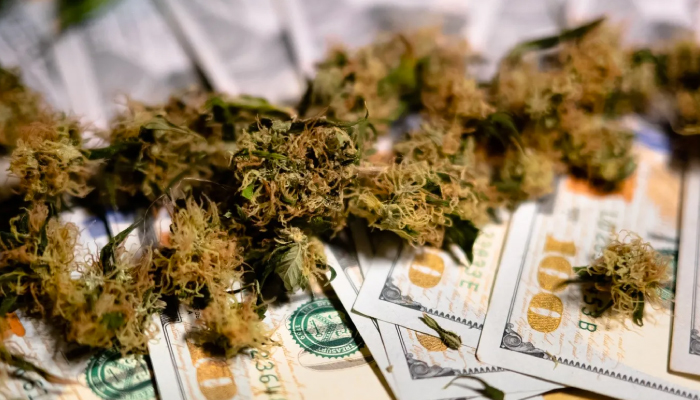 TerrAscend Corp, definitely one of the most prestigious operators in the US cannabis industry, has recently announced that it will host a scheduled conference call to discuss and analyze the results reported for the second quarter, which ended June 30. According to the announcement, those interested in obtaining this information should be ready by Thursday, August 19 at 8:30 AM Eastern Time.

Before the call is made, the company plans to share its financial results for the quarter, which are likely to have blossomed further following the launch of a portfolio of Kind Tree-branded products in Maryland. The company’s sales will undoubtedly now have to continue to grow after TerrAscend decided to engage with the Maryland market shortly after completing the acquisition of HMS Health.

It has been reported that more than 15 strains under the Kind Tree brand are being cultivated at the facility located in the Old Line State. Still, as if that weren’t enough to satisfy consumers, it has also been said that Kind Tree vaporizers and half-gram pre-rolls are being included. “The integration of HMS is progressing well and the introduction of our Kind Tree brand is an important milestone in this process,” said Jason Wild, CEO of TerrAscend.

It is very likely that the company’s second quarter reports will be even better than those reported for the first quarter. According to Q1 2021 data, TerrAscend’s net sales increased 106% to $53.4 million, compared to $25.9 million in Q1 2020, while adjusted EBITDA (earnings before interest, taxes, depreciation and amortization) increased more than fivefold to $22.6 million compared to the same period last year. While the numbers appear to be quite good, TerrAscend’s recent expansion and strategic moves indicate that the upward trend is still a fact and that this soon-to-be-shared report will come as a surprise to many.