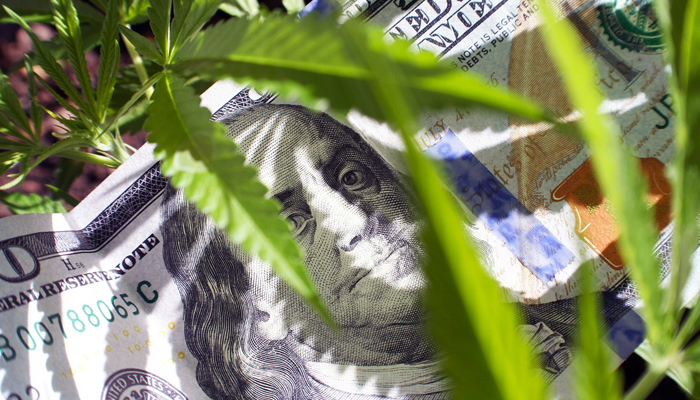 One of the leading North American cannabis operators has just presented its latest financial results for the fourth quarter of 2019, as well as for the year. In addition to that, TerrAscend Corp. has also announced a new appointment in the company’s leadership team who will begin as the company’s CFO as of April 27. Overall, the company’s latest financial report is showing growth in comparison to a year before. Both revenue and net sales increased in comparison to the year 2018.

Net sales during the fourth quarter, ending on December 31, 2019, rose 414% to $25.9 million, with the US being the strongest market responsible for 93% of the total revenue. TerrAscend presented a higher gross loss of $2.8 million, compared to the $0.4 million reported in the same quarter one year earlier. For the year run, the company increased its net sales by 1,1149%, $84.9 million compared to the $6.8 million reported in the prior year. Also, the adjusted EBITDA loss for the year ending December 31, 2019, was $26.6 million. The portion of this revenue coming from the US market was 68%. “We set out to be a leader in the legal U.S. medicinal and adult-use markets, and our solid top-line performance speaks to the significant strides we have made in attaining this goal,” said Jason Ackerman, Executive Chairman and CEO of TerrAscend.

Apart from the stable financial results, TerrAscend is bringing new blood to its executive ranks, with Keith Stauffer being appointed as CFO. Stauffer will work for the company from New York City, and brings more than 25 years of experience in the finance sector from multiple industries. His last role was as Senior Vice President of Finance and CFO of the Global Consumer Beauty Division at Coty, Inc., also based in New York. “Keith brings tremendous talent, experience, and insight to TerrAscend with proven financial and strategic leadership in rapid growth environments,” said Jason Ackerman, CEO and Executive Chairman of TerrAscend.