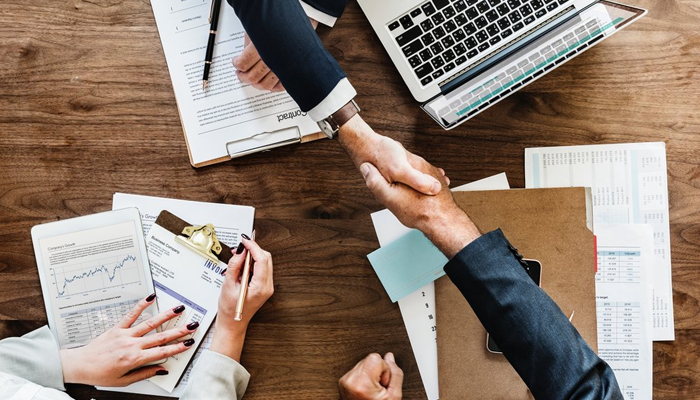 TerrAscend is ready to embrace the future. The cannabis company has cleared off one of the black spots in its operations that will now allow it to concentrate on the expansion of legal cannabis markets in Canada and Mexico, while preparing for the possible introduction of legalized cannabis in the US. Following a court ruling from this past Monday, TerrAscend has been able to officially finalize its settlement agreement with PharmHouse.

In October 2018, TerrAscend subsidiary TerrAscend Canada entered into an offtake agreement with PharmHouse that would see the latter required to sell the subsidiary 20% of its licensed, dedicated flowering space in Ontario. However, that was later deemed unfeasible and the two entities sought a resolution that would allow them to part ways without incurring major financial damage.

A settlement agreement was created to dissolve the offtake agreement and was approved by the Ontario Superior Court of Justice at the beginning of this week. Now, TerrAscend will make a one-time purchase of a specific quantity of cannabis cultivated under the offtake agreement. It will also make a one-time cash payment to PharmHouse for “full and final satisfaction” of any potential claims that might have been entered later, according to the approved settlement agreement.

The purchase and the payment are not expected to impact TerrAscend, which adds that it will monetize the purchased cannabis. Jason Ackerman, the company’s CEO and executive chairman, explains, “We are pleased to have settled and terminated this agreement with PharmHouse. The resolution of this matter in a cost-effective manner further de-risks our Canadian operations.”

TerrAscend already has a presence in the US, serving California, New Jersey and Pennsylvania. Its Apothecarium dispensary brand has become well-established in its operating territories and the company continues to work on expanding into new regions. Settling the issues with PharmHouse will give it more flexibility to continue those plans.