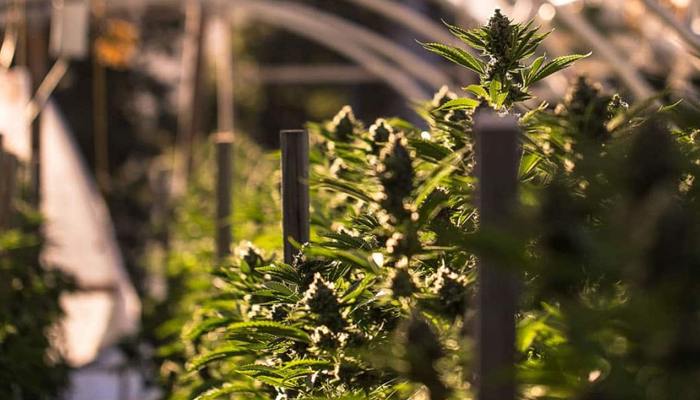 Good news for New Jersey as a new permit for marijuana cultivation has been granted to another business. TerrAscend just confirmed that the New Jersey Department of Health (NJDOH) finally granted a permit to a subsidiary of the company, TerrAscend NJ. The idea is to begin cultivating as soon as possible in the facility that will be located at Boonton Township in northern New Jersey. This is now the second business to receive approval from the NJDOH since December 2018 when six applicants in total were chosen.

The process for getting the NJDOH’s permission involved receiving additional approvals for processing and dispensing, which means that this new permit will allow the operation to run not only a production facility but also three different dispensaries located in the north region of the Garden State. The shops help provide relief to state residents who are approved for medical consumption through one of the 17 qualifying categories, including opioid use disorder, post-traumatic stress disorder, anxiety and chronic pain.

Currently, TerrAscend already has a 16-acre land located in Morris County, and the facility’s construction is already happening. The total size was reported at 227,000 square feet, but this first phase of construction will be for only 80,000 square feet approximately that will be used for cultivation, processing and support space. According to the plans, full operations might be ready for this first half of 2020.

TerrAscend has the goal to continue expanding and this big-scale cultivation is intended to not only supply products to TerrAscend dispensaries, but to the 15 others that are expected to be approved by the DOH this year alone. Its dispensaries are known as the Apothecarium, which is the retail banner, and it already has four different dispensaries operating in San Francisco and Las Vegas. A new Apothecarium-branded dispensary is coming to Phillipsburg, NJ in the second quarter of this year, and two more will be added once the company is given approval by regulators.