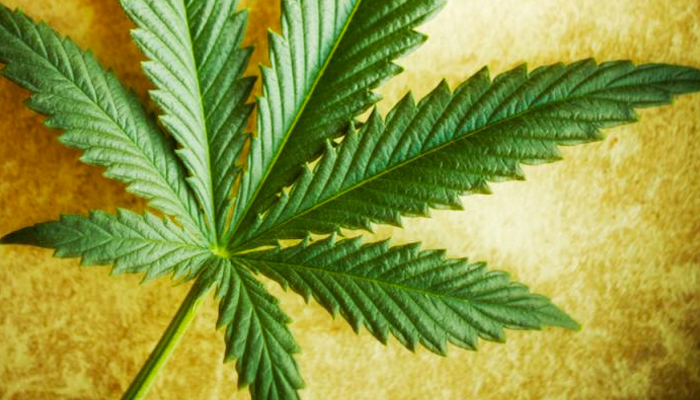 With a presence in the US and Canadian market, global cannabis company TerrAscend is welcoming a new executive to take the lead of the company. Michael Nashat, current CEO of TerrAscend, is giving his seat to Jason Ackerman while he continues to participate as a member of the Board of Directors as well as a strategic advisor to the company. TerrAscend seems to be in a reorganization path as it also pulled back from an acquisition deal that was first announced almost a year ago. Earlier this week, TerrAscend communicated its decision to terminate the pending agreement to acquire Gravitas Nevada Ltd., a retail cannabis dispensary that operates in Las Vegas, Nevada, under the name of “The Apothecarium.”

The now-former CEO, Nashat commented on the decision, “While it was a difficult decision, I believe given TerrAscend’s premier operating assets in the United States, it is now time for me to step into an advisory role and let new U.S.-based management guide TerrAscend as they expand and scale. Jason’s experience in omnichannel retail, distribution, and operations are skills that TerrAscend will lean on as it enters this new growth phase. In my time working alongside Jason, it is clear that he is the right person to take on this role, and as a large shareholder, I believe this is what is best for securing TerrAscend’s future.”

According to Ackerman, speaking about this change, “We will continue to value Michael’s technical expertise, commitment to research and pharmaceutical knowledge, as he shifts to a strategic advisory role. We remain committed to driving shareholder value and focusing on the areas of our business that are generating rapid growth and greater margins, particularly in our valuable California, Pennsylvania, and New Jersey markets.”

The deal with Gravitas was terminated, and the reason is not entirely clear. The transaction was supposed to be for $33.5 million in cash, as well as a total of 625,000 common shares for Gravitas. It was announced back in February 2019 and, to be able to pull back from this deal, TerrAscend has paid a $3 million termination fee to the sellers. That means that the company is no longer responsible to pay the other $30.5 million nor the shares, though it will continue to license its brands and names under the company’s intellectual property to Gravitas.