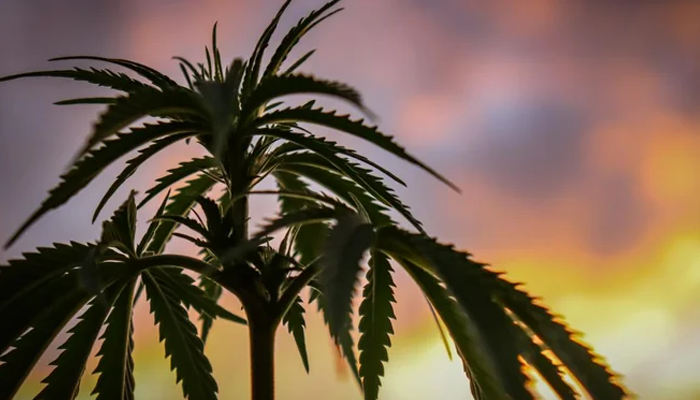 The cannabis company acquires another 12.5% of equity in TerrAscend NJ

The marijuana market in the state of New Jersey seems to be getting more promising by the day, which is why TerrAscend Corp. has decided to do what is necessary to complete the acquisition of an additional 12.5% equity stake in the state’s licensed operator, TerrAscend NJ. According to the announcement shared late last week, the transaction has a total cost of $50 million.

In order to close the deal, the transaction payments were reportedly split into two equal parts. The first involved an initial cash payment of $25 million, while the remaining $25 million was paid in cash and stock payable by December 31 of this year. TerrAscend will also purchase additional equity from Blue Marble Ventures and BWH NJ. “I am delighted to increase our stake in TerrAscend New Jersey ahead of the start of adult sales,” said Jason Wild, CEO of TerrAscend.

Now that the transaction was fully completed, it means the company has 87.5% ownership of the issued and outstanding shares of the Garden State operator. In addition to this, the sellers are also said to be willing to sell the company an additional 6.25% equity between April 1 and June 15, 2023. However, this is a decision that TerrAscend will have to make at the time after evaluating all the factors that occur between now and that period.

The New Jersey expansion project was completed by the cannabis operator earlier this year, bringing its presence through facilities in the state to 140,000 square feet. The company is clear about the potential that New Jersey has with respect to the marijuana industry and that is why it has sought to go to great lengths to continue to have a large footprint in this territory. After sharing its second-quarter report this year, TerrAscend reported a total of $58.7 million in revenue, while net losses topped $23 million.