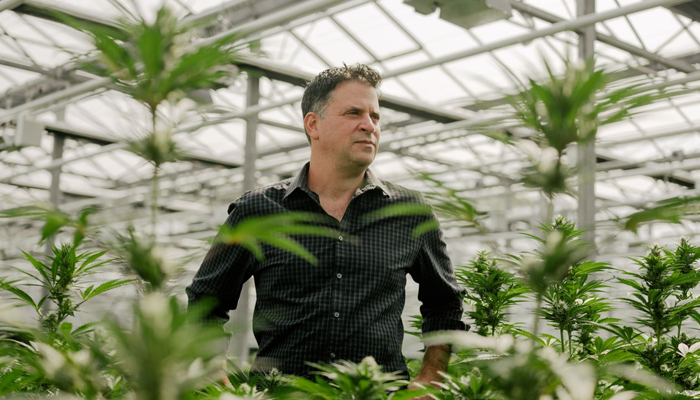 The executive has seen everything in the cannabis industry, from the ground up

A month ago, TerrAscend announced plans it has up its sleeve to reach the nation’s third-largest cannabis market by acquiring Gage Growth Corp. Once the transaction is completed, it is expected to create a combined company with operations in five states and Canada, including 23 operating dispensaries and seven cultivation and processing facilities. As this deal valued at $545 million in stock is being finalized, Jason Wild, the company’s CEO, decided to give an insight into how he ventured into the world of cannabis in an exclusive interview at Capital Conference Benzinga cannabis.

Wild originally began his career as a pharmacist, at a time when he indicated he had a more pronounced inclination towards the stock markets and investing in pharmaceutical stocks rather than filling prescriptions. In the late 1990s, Wild decided to start a fund and gave special priority to pharmaceutical investments. About two decades later, that focus began to shift to medical cannabis companies in Canada. It is known that legalization in this country has a much longer history than the markets already known today, and so Wild decided to give it a try.

“I was really excited to hear about all the true medical uses for cannabis,” he said, adding that CBD first came to his ears during a trip he took to Canada around 2015-2016. “At first, we were only doing Canada because I was honestly worried about getting arrested running a fund here in New York.”

However, the CEO said the fun in the neighboring country, the US, started to build after he had made a “big investment” in TerrAscend toward the end of 2017. In early 2019, the company began expanding south of the border, which further established its US presence, especially after formalizing the $118.4 million acquisition of California-based retailer Apothecarium.

Wild, during the exclusive interview, said that the US is a much easier market to do business in compared to Canada. His journey over the years has been quite rewarding, it seems, as he is now the CEO of a company that continues to experience exponential growth.