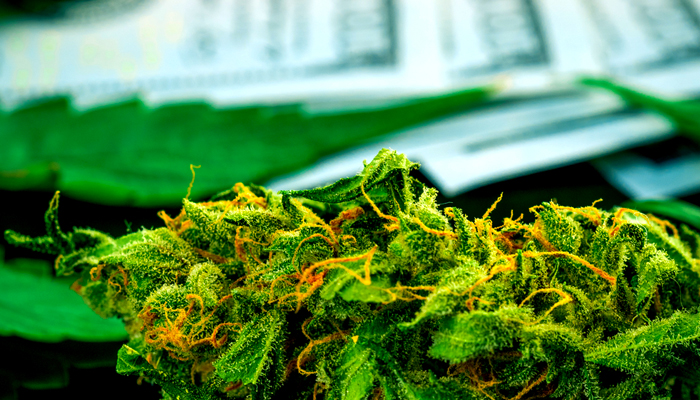 The leading North America cannabis operator, TerrAscend announced the completion of the first portion of the non-brokered private placement, announced previously. Today, the company issued 13,646 Units at an issue price of $2,000 per Unit, which results in TerrAscend adding $27.3 million to its cash reserves. The second closing of this private placement agreement is being anticipated for May 29,2020, for another $3.8 million.

It was also announced by TerrAscend that one of the biggest participants in this private placement is JW Asset Management, LLC, affiliates of the company’s chairman, Jason Wild. Its investment was reported at $20 million and, due to its origin, constitutes a “related party transaction,” which, following guidelines, was below 25% of the market capitalization.

TerrAscend’s Board of Directors in full approved the terms of this recent offering; the only one who did not participate in the voting was Wild due to his direct interest in the transaction. Part of the terms in this placement forbid the company from filing a material change report to 21 days prior to closing.

As the first North American operator, with operations in both Canada and the US, TerrAscend has activity across Canada legal cannabis markets, as well as in several states in the US through the management of several brands, with the most popular being the award-winning dispensaries, The Apothecarium.