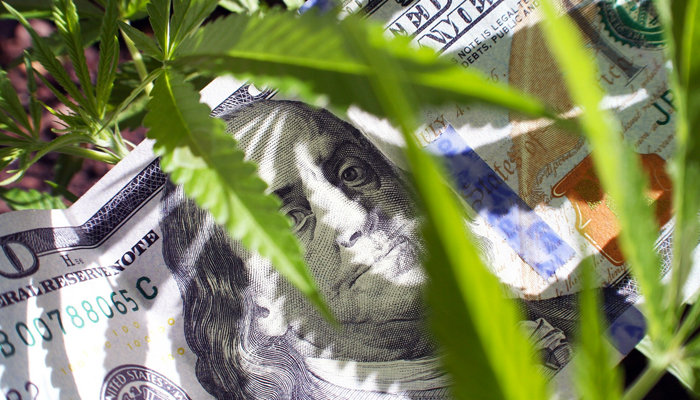 The placement sees the cannabis company pick up $33.5 million for expansion

Cannabis company TerrAscend has successfully wrapped up a private placement that saw it issue $33.5 million in orders in a non-brokered deal. That amount includes an allocation that was previously provided in December of last year, and the money will allow the company to move forward with its expansion efforts in New Jersey.

The first tranche of the placement was concluded on December 30, and TerrAscend chairman Jason Wild, executive chairman Jason Ackerman and all of the company’s directors were involved in that action. According to a press release on the most recent placement, “On January 10, 2019, the Company closed the second tranche of the Private Placement, issuing 3,450,127 units (each, a ‘Unit’) at an issue price of CAD$2.45 [$1.88] per Unit resulting in proceeds to the Company of CAD$8,452,811 [$6.476 million]. Each Unit consists of one common share in the capital of the Company (the ‘Common Shares’) and one Common Share purchase warrant (a ‘Warrant’). Each Warrant will be exercisable to acquire one Common Share (a ‘Warrant Share’) prior to January 14, 2022 at an exercise price of CAD$3.25 [$2.49] per Warrant Share.”

When TerrAscend announced the first tranche, response was swift. It said at the time, “The Company has received subscriptions for the entire US$30 million, including significant participation from Chairman Jason Wild, Executive Chairman Jason Ackerman, and all of the Company’s additional directors. Subject to the satisfaction of customary closing conditions, including the approval of the Canadian Securities Exchange, the final tranche of the Private Placement is expected to close on January 7.”

The money will be used by TerrAscend to speed up the completion of its cultivation and processing facilities in the Garden State, as well as to “satisfy the previously announced January 2020 contingent purchase price payment related to the acquisition of Ilera Healthcare.” Any remaining funds will be earmarked for working capital and use in general corporate activity.