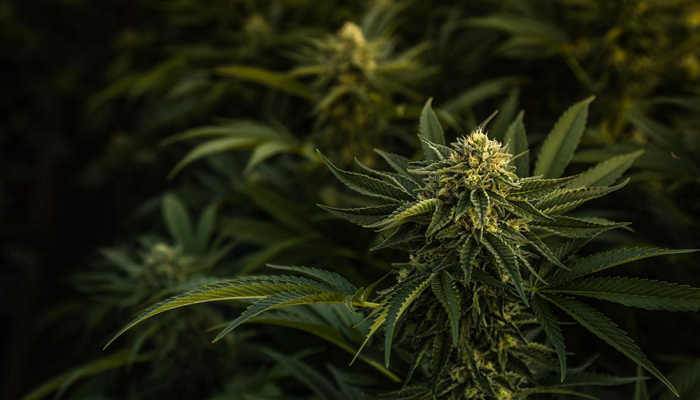 Global cannabis company TerrAscend continues to expand across the US, Canada and the European Union. It is a company with a big presence in multiple states, with a focus on reaching a competitive position in every market they target. The interim CEO and Executive Chairman of the company, Jason Ackerman, gave an interview to New Cannabis Ventures regarding TerrAscend’s performance and future growth, and all signs point to significant forward movement.

Ackerman, who assumed the interim CEO position in January, has plenty of experience in the retail market by developing for the last two decades an online grocery business called FreshDirect. He states that TerrAscend has very significant growth opportunities through its current licenses in different locations, with options available on both coasts.

The East Coast provides TerrAscend with significant assets located in markets with limited competition such as Pennsylvania and New Jersey. It has tripled its grow capacity and is currently a supplier for most of the state’s dispensaries. In New Jersey, there are plans for new construction that should be ready to launch during summer at some point during the fourth quarter.

On the other coast the situation is different. The company runs its dispensaries through the Apothecarium brand in California. TerrAscend has a solid presence in the Golden State, which it will use as leverage to expand and develop a West Coast hub. To expand across the West Coast, the company will evaluate possible acquisition opportunities, but not without thoroughly analyzing them first. All potential deals will need to adjust to the company’s goals and make the operation stronger, according to Ackerman.

The situation in the North is still somehow challenging as the cannabis companies serving the Canadian market struggled a lot with oversupply in comparison to the number of stores operating in the region. TerrAscend’s growth in Canada has been more modest and somehow cautionary of what could happen, even though Canada is still seen as a good business opportunity.