TerrAscend enjoys market uptick as the US beats Canada in sales 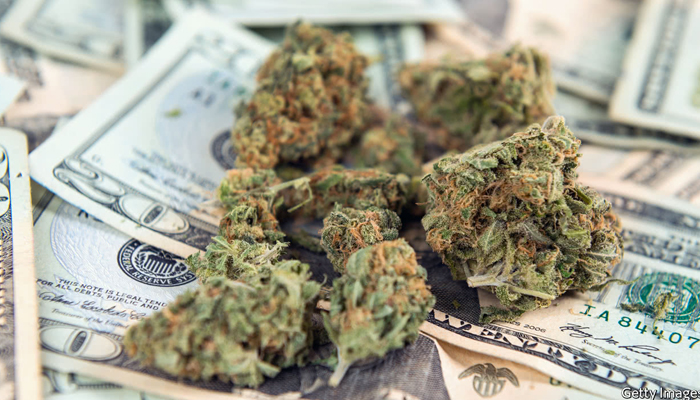 One of the first cannabis operators in the North American region with operations in the US and Canada has just presented its latest financial results. TerrAscend Corp. has experienced a small uptick in its shares prices after sharing the results of the quarter and year ending December 2019. While sales in Canada are still struggling, sales in the US are moving higher, and, after presenting its financial results, TerrAscend’s share price increased by 5% trading at $1.92. Today it reached $2.11 before settling at $1.96.

“We made substantial progress in 2019, developing our U.S. infrastructure and building our production capacity with a focus on profitable revenue opportunities, all the while continuing to streamline our Canadian operations,” said Executive Chairman and CEO of TerrAscend Jason Ackerman. The fourth quarter brought an increase in sales to $25.9 million, which represents an increase of 414% compared to the same period ending the previous year. Sales reported from US markets increased impressively to $24 million, which counts for 93% of the total revenue registered by TerrAscend during the last quarter. At the same time, Canada’s cannabis market is finding nothing but roadblocks, which made sales dropped to $1.9 million, which is a 62% decline compared to the same period the previous year.

For its full-year results, the growth in the market is quite evident. There was a total of $84.9 million from sales during the year 2019, representing a 1,149% increase compared to 2018, which had sales of $6.8 million. From the annual perspective, the company got 68% of its revenue from US markets. It is noticeable how the US has been slowly growing the company’s revenue throughout the year.

On the other hand, the adjusted EBITDA was lower than the previous year, both annual and quarterly. According to the company this is due to the situation in the Canadian market, which brought the negative numbers, as well as an increase in expenses.