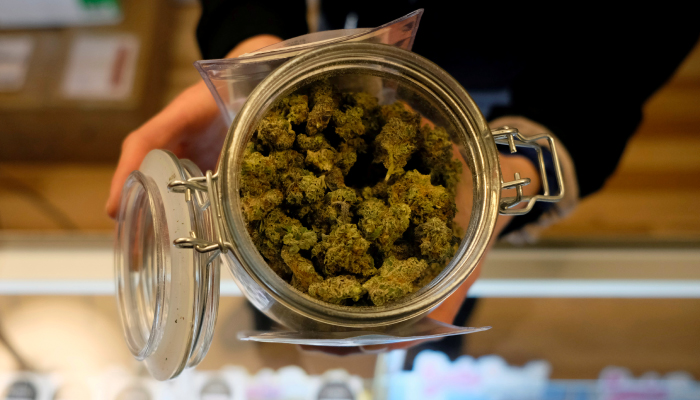 TerrAscend just released its financial status for the first quarter of the year and showed that it is on track for a solid performance in 2021. With the US cannabis industry expected to see substantial gains this year, the company is ready to capture a larger piece of the market and will be able to do so with a strong cash foundation and continued expansion.

TerrAscend saw net sales increase by 106% from a year earlier, reporting $53.4 million in total sales. Its adjusted gross profit margin increased by 65%, compared to the 45% it reported a year earlier, and adjusted EBITDA (earnings before interest, taxes, depreciation and amortization) was five times better. It came in at $6 million, as opposed to the $3.7 million in the first quarter of last year.

Executive Chairman Jason Wild explained, “In Q1, we drove strong revenue growth, margin expansion and cash generation by continued focus on operational excellence, disciplined cost control and effective allocation of capital. I’m pleased with the strong results our team has delivered to begin the year. Looking ahead to the rest of the year, there are strong operational tailwinds helping our business as we continue to see the benefits from recently completed cultivation expansions, and the addition of retail locations in New Jersey, Pennsylvania and Maryland.”

Cash flow from operations closed at $13.3 million for the quarter, a substantial improvement over the $0.8 million loss from a year earlier. The company has a cash balance of $234 million, which will be useful for expansion and growth possibilities. As a result of the improved performance and its financial strength, TerrAscend has increased its full-year guidance, forecasting net sales to break the $300-million mark. That is well above the $290 million previously estimated and will, in part, come from the company’s expanded operations as the year progresses.