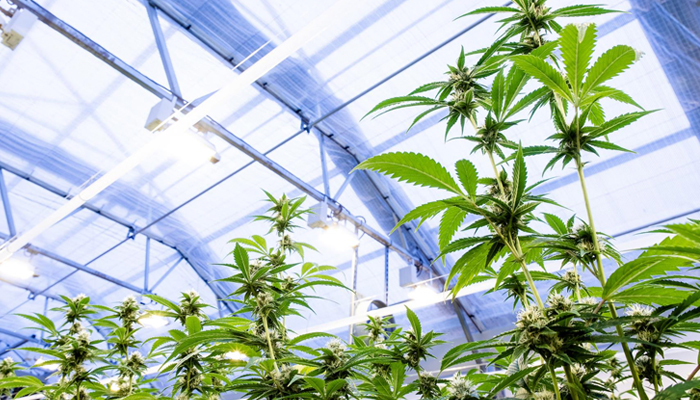 Cannapany on December 1, 2022 No Comments

The cannabis company pays down its debt, strengthening its operational stability

One of the most important responsibilities of company managers is to make strategic decisions. Among them, those related to indebtedness are particularly important because of their impact on business development. An important related decision has been made at TerrAscend, as the company has decided to reduce its outstanding debt by $30 million.

The US cannabis operator wanted to end November with good news. According to yesterday’s announcement, it was made clear that its subsidiary, WDB Holding MI, Inc. and all of TerrAscend’s subsidiaries refinanced the existing $55 million senior secured term loan announced just over a year ago pursuant to an amendment.

A senior secured term loan is now provided for by the amendment. It is detailed as a term loan with a principal amount of $25 million plus incremental term loans of $30 million. This is at the discretion of the cannabis company and subject to the consent of the required lenders for a total amount of $55.0 million.

It appears that on Tuesday, the borrowers repaid $55 million of the outstanding principal amount. This is based on the original Michigan loan, utilizing $25 million of borrowings pursuant to the amendment and $30 million of available cash. Chicago Atlantic Admin, LLC has served as collateral agent for the secured parties thereto and as administrative agent for the lenders under the Michigan Loan.