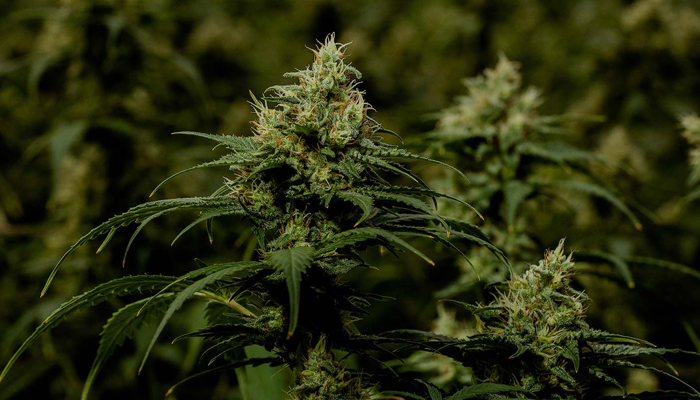 Former New Jersey Governor Jon Corzine, in 2010, signed several laws on his last day as governor, including S. 119, the Compassionate Use Medical Marijuana Act, which allowed for the medical use of cannabis. New Jersey’s medical market has been growing steadily since then. In fact, in late April, it was announced that seven medical marijuana dispensaries in the Garden State received the green light from selling recreational marijuana at 13 locations. TerrAsecend was one of those companies that received the opportunity and has gone to great lengths to continue to revolutionize the way the industry is run in this state.

As is already well known, this global cannabinoid company offers different formulations, products and innovative brands focused on the needs of consumers and patients. When it comes to the Garden State, the company has made it clear that it works around the clock to make a positive impact through its medical cannabis dispensaries and marijuana cultivation facilities. By focusing primarily on this state, the company seeks to improve access to high-end medical marijuana while educating patients in a non-judgmental and welcoming environment.

One of the most successful projects in the state was the creation of an award-winning dispensary located in Phillipsburg. Through this dispensary (the first in Warren County), the firm wants to bring the same quality and high-end design it has to its West Coast businesses.

Apothecarium has a mission to provide its patients with quality medical marijuana in an educational, welcoming environment with a supportive staff. The company seeks to help every client find the right medication for their needs while understanding how to use it effectively and safely.