TerrAscend is rising to the top with The Apothecarium dispensaries 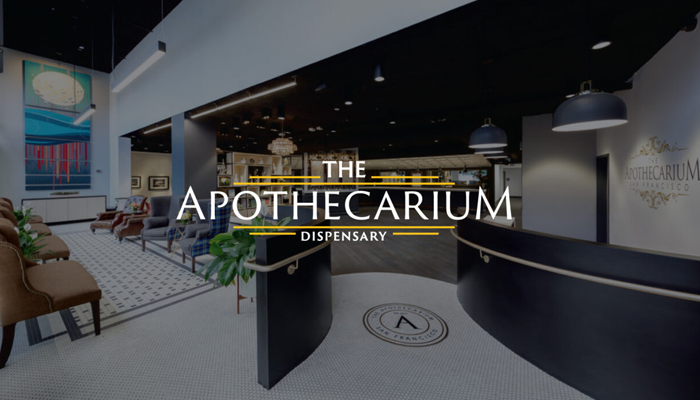 The cannabis company has continued to see increases, in part, because of its stores

The nascent cannabis industry in the US is constantly in motion – some forward, some backward. However, of all the companies operating in the space, one consistently sees improvements and is rising higher than the others. TerrAscend has been on top of its game, and part of its success is directly attributed to its line of dispensaries, The Apothecary, which continues to see new stores added on a regular basis.

When TerrAscend reported its third-quarter earnings, it showed net sales of $51 million. This was an 8% increase over the second quarter and a 90% increase from what was reported a year earlier. The company’s EBITDA (earnings before interest, taxes, depreciation and amortization) increased, as well, jumping 56% quarter over quarter.

The Apothecarium brand of dispensaries, of which there are now 11, is one of the premier cannabis dispensary chains in the US, focusing on not only sales, but education through the use of one-on-one consultations provided by trained cannabis consultants. These educational events are available for free to the public, available for seniors, first-time visitors, medical marijuana patients and more. The San Francisco dispensary, the first to be introduced, was recently named the best-designed dispensary in the US, according to Architectural Digest.

In addition to The Apothecarium, TerrAscend is also behind several other businesses, including Ilera Healthcare, State Flower, Valhalla Confections, and Arise Bioscience Inc. It continues to expand and gain a stronger foothold in the market, making it one of the most resilient companies in the cannabis industry.