TerrAscend looks to continue US expansion 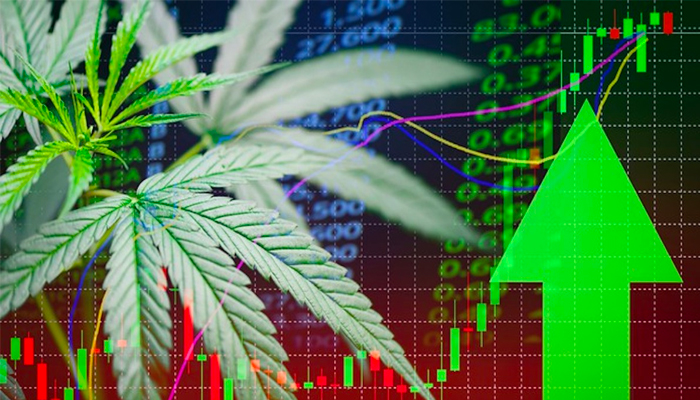 Cannapany on February 8, 2021 No Comments

The cannabis industry is expected to see a lot of forward progress this year, driven, in part, by the possibility that federal rules on cannabis products are going to change in the US. Companies operating in the space have been biding their time, waiting for this moment to arrive, and TerrAscend is among them. In a recent interview with New Cannabis Ventures, TerrAscend CEO and Executive Chairman Jason Ackerman discussed what’s coming and where the company is headed.

TerrAscend has been utilizing the ramp-up period ahead of 2021 to make progress with its growth plans.
It has been active in Pennsylvania and California, as well as a few others, for years and, late last year, added a new dispensary in New Jersey. Along with that, when the new year started, the company wrapped up the second phase of construction on its cultivation and manufacturing facility in the Garden State, where it expects to have a huge presence once the local market matures.

In Pennsylvania, TerrAscend now controls about 20% of the wholesale supply to the market. Its product line is available across the state and in all of the dispensaries, and also has an established cultivation and manufacturing footprint there. In California, it continues to expand and five dispensaries in the northern part of the state, as well as activity in San Francisco, where it operates an indoor grow for its own State Flower brand.

Expansion into Maryland is coming next, thanks to a new acquisition that TerrAscend will complete sometime this quarter. In all of the markets where it operates, the company has a defined goal of launching its Apothecarium brand to become a major player in the industry. This is going to be made possible, in part, because of easy access to funds. It has between $100 and $200 million, in cash, that can be used for mergers and acquisitions and just added around $140 million to its coffers.

According to Ackerman, the goal is to see as much as 40% of the company’s asset base seeing high cash flow in the coming months. Along with that, it projects as much as $380 million in net sales for this year, which will be partially fueled by an increased interest in CBD (cannabidiol) products.
As 2021 progresses, Ackerman believes the company will maintain a position as a top-three or top-four player in the industry.