TerrAscend makes changes to its credit agreement in Pennsylvania 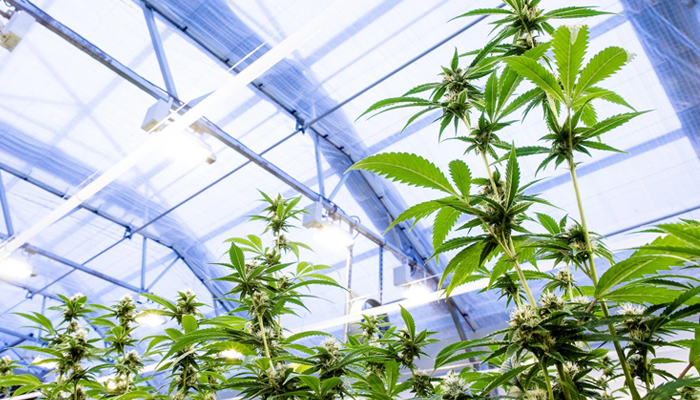 Leading North American cannabis operator TerrAscend announced that WDB Holding PA, one of its well-known subsidiaries, has completed an amendment to its existing $115 million senior secured term loan in the state of Pennsylvania. Through this amendment, the company will be able to reduce its debt by $35 million and annual interest expense by $5 million.

The company had recently announced the retirement of $125 million of debt. The two moves combined will relieve the company of $160 million in accumulated debt and result in annual interest savings of $15 million.

Jason Wild, TerrAscend’s CEO, says the firm has been making several strategic efforts lately to gradually reduce outstanding debt, which will strengthen the company’s path to positive and sustainable cash flow from operations. He added that TerrAscend “has access to multiple additional sources of funds, many of which are non-dilutive and non-interest bearing in nature, and we intend to explore all options for continued debt reduction and balance sheet optimization.”

Saving $15 million a year in debt is already a big step toward the company’s 2023 goals. According to the report, the company plans to complete the $35 million payment on March 15, 2023, at the original prepayment price of 103.22% at par. It is important to note that the loan has a maturity date of the end of 2024 and originally could not be prepaid without penalty until the middle of next year.

The terms of the amendment provide that TerrAscend will adjust the collateral in order to properly balance the debt with its assets. Through the amendment, the company now has the flexibility to enter into a mortgage or sale-leaseback transaction, at its discretion, on its Keystone State growing facilities, valued at approximately $50 million.