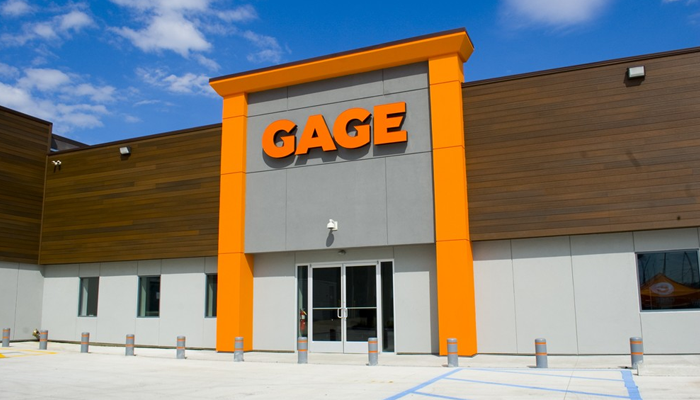 The cannabis company has updated how the proposed acquisition will work

North America’s leading multi-state cannabis operator, TerrAscend, is moving forward with its planned growth strategy. It announced earlier this week that, as part of its previously announced acquisition of Gage Growth Corp, its wholly-owned subsidiary, was able to enter into a membership interest purchase agreement (MIPA) with all those licensees that Gage supports in the state of Michigan.

The news shared in early September comes to solidify with TerrAscend entering into an amended agreement for the respective acquisition of all of Cage’s issued and outstanding securities through a plan of arrangement that had earlier received court approval under the Canada Business Corporations Act. The TerrAscend management information circular issued a month ago states that at the same time both companies entered into the settlement agreement, TerrAscend’s subsidiary entered into the MIPA with the Licensed Operators and the direct or indirect owner of the Licensed Operators who currently own cannabis permits and licenses in connection with the Cage business.

This same circular states that prior to entering into the MIPA amendment, the first closing had several conditions, including the transfer of cannabis permits and licenses representing 70% of Gage’s revenues to Thrive Enterprises. The MIPA amendment opens up the possibility that the 70% revenue condition will now be achieved through AEY Holdings, LLC, in addition, to Thrive Enterprise.

Court approval and the necessary approval of Gage and TerrAscend shareholders are now expected to be obtained so that the transaction can be fully completed. If these approvals are received, the transaction will be completed as soon as practicable after the satisfaction or waiver of all remaining conditions precedent.