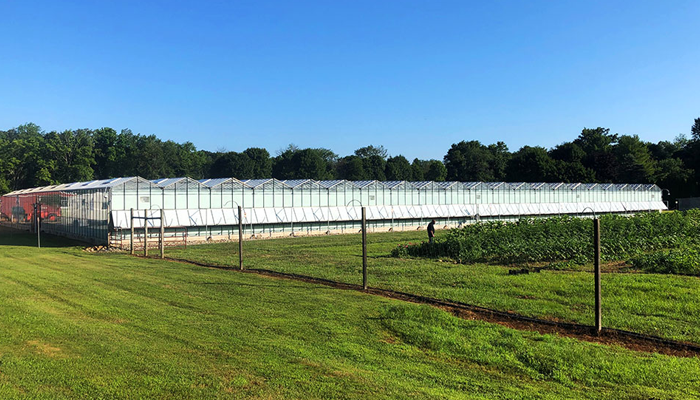 TerrAscend continues to expand its cannabis reach across the US

The recreational use of marijuana for people over 21 years of age went into effect last April 21 in New Jersey. The move comes a year after it was signed into law by Governor Phil Murphy. Established marijuana businesses in the state seem to take the welcome in stride. A clear example is TerrAscend Corp, a leading North American cannabis operator. The company announced during the 4/20 celebration that it received a modified cannabis manufacturing and cultivation license from the New Jersey Cannabis Regulatory Commission.

With this license under its possession, TerrAscend will now have the opportunity to produce, cultivate and sell cannabis products in The Garden State’s recreational market. The news comes on the heels of the company meeting the requirements to operate the company’s Maplewood Apothecarium, located at 1865 Springfield Ave. in Maplewood. The other dispensary will be the Apothecarium Phillipsburg, located at 55 S Main St. in Phillipsburg.

Knowing the potential the state holds, the company said it intends to apply for a permit to operate in Lodi. If all goes according to plan, it is possible that this location will open in the second quarter of 2022. TerrAscend is known for its various expansion plans, so seeing its footprint grow in New Jersey would not be surprising.

“This is a momentous time for New Jersey cannabis consumers,” said Jason Wild, Executive Chairman of TerrAscend. “We look forward to continuing to honor our patients’ needs and are excited to introduce our premier products and retail experiences to consumers across the State.”

New Jersey currently has a dozen vertically integrated operators, including TerrAscend. Located in Boonton, the 140,000-square-foot growing and processing facility has been a boon to the company’s operations. It also has a large wholesale distribution network in the state.

TerrAscend also has three retail store licenses in New Jersey. One is expected to open during the second quarter, while the other two are already operational.