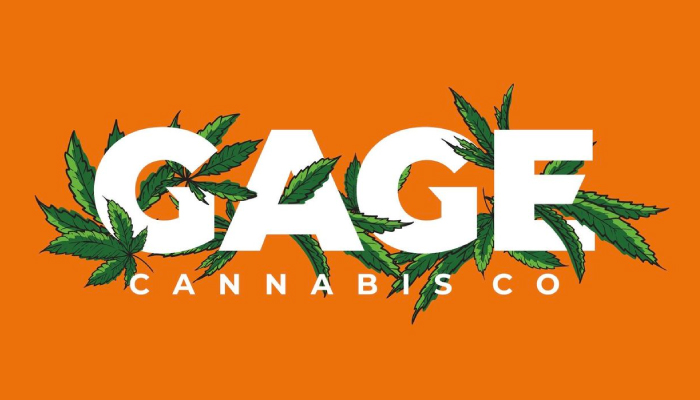 At the beginning of the month, TerrAscend announced that it had embarked on an initiative to acquire Gage Growth Corp., a cannabis brand and operator in Michigan. The preliminary agreement calls for a total consideration of around $545 million through a share swap, provided the acquisition is able to survive regulatory scrutiny. TerrAscend announced today that it has now made its first step toward completing the acquisition, having received preliminary approval in Michigan.

TerrAscend said in a press release that the Michigan Marijuana Regulatory Agency, pursuant to the state’s Medical Marihuana Facilities Licensing Act, has given prequalification approval for the acquisition. Should full approval be received, TerrAscend will be able to cultivate, process and conduct retail operations in the state. Receiving this initial approval signifies that the company has completed the “most comprehensive portion” of Michigan’s licensing and regulatory approval process. It is also an integral component in the successful closing of the acquisition of Gage Growth.

Shareholders on both sides have reportedly shown support for the acquisition, although there have been some opponents, as well. Still, provided TerrAscend is able to find enough support through shareholder votes in both companies and can receive all requisite regulatory approvals, the acquisition will move forward. Says the company’s executive chairman, Jason Wild, “Our prequalification is an important step as we progress towards closing the acquisition of Gage in a timely manner. Upon closing, our combined company will bring together strong cultivation, processing capabilities, brands and retail networks to execute on the significant opportunities ahead.”

Should the deal be consummated, TerrAscend will be active in five states and Canada, providing seven cultivation and processing facilities and 23 dispensaries for both the medical and the recreational markets. Currently, there is no exact date for the acquisition to be completed. However, if everything stays on track, the closing could take place sometime during the first half of next year.