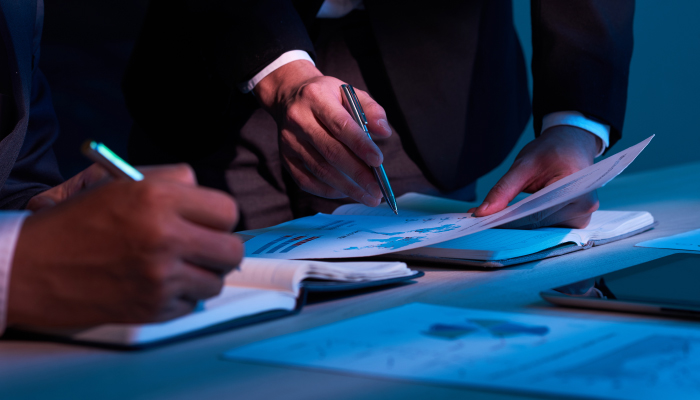 2020 was a strong year for the cannabis industry in general, a prelude of significantly more growth that is expected to come. TerrAscend has just released its latest earnings report for the year and was able to report some impressive numbers. Net sales saw substantial improvement over 2019 and the company is ready to target 2021, including a new CEO and executive chairman.

TerrAscend reported a year-on-year improvement of 134% in its net sales, which reached $157 million. This was bolstered, in part, by a strong fourth quarter, which saw a year-on-year improvement of 152%. That was also 28% better than what had been reported in the previous quarter. As a result, the company ended 2020 with almost $60 million in cash.

Cash flow from operations increased, as well, climbing to $19.12 million in the fourth quarter. In the previous quarter, the cash flow had been reported as zero. Much of the fourth-quarter growth came from the company’s newly expanded State Flower cultivation facility in California, as well as a 25% expansion in Pennsylvania. Adding additional operations in Maryland and New Jersey also contributed to the improvement.

While the company has continued to see improvements, it has also made a surprise move. As part of the earnings report, it was announced that CEO and executive chairman Jason Ackerman would be leaving the company and that Jason Wild would assume the duties of executive chairman. Wild is currently the chairman of the board at TerrAscend and explains of Ackerman’s departure, “On behalf of the entire team, I’d like to thank Jason Ackerman for his contributions as CEO and Board Member during his time with TerrAscend. Unfortunately, there were differences in philosophy over management style and culture, and the Board and I decided it is in the best interest of the Company for us to part ways. We wish him the best in all his future endeavors.” He added, “TerrAscend has achieved a great deal to date and there is a once in a generation opportunity ahead of us. We are currently identifying a leader that has experience guiding large consumer companies through this type of explosive growth and value creation.”