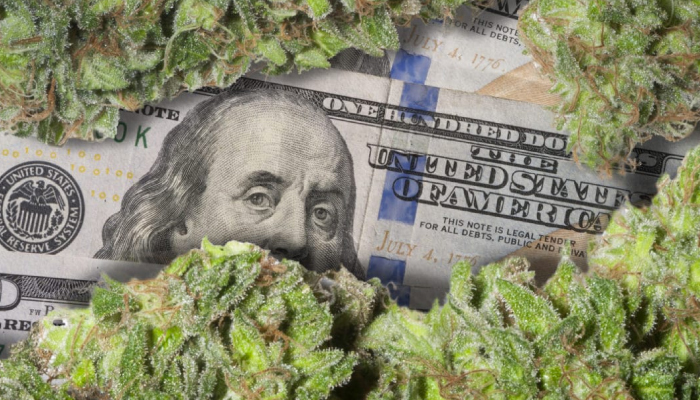 The cannabis company shows 72% growth over the last year

TerrAscend Corp., a leading operator in the cannabis industry, announced a few hours ago its financial results for the second quarter ended June 30. As usual with many of the marijuana-related companies lately, the numbers have been looking pretty good and it looks like many of them will close the year with exponential profits, proving that cannabis is a very lucrative industry.

When it comes to net sales, TerrAscend reported a 72% increase year over year, representing a value of $58.7 million, up 10% sequentially. The adjusted gross profit margin was allocated 61% compared to 56% in the second quarter of 2020 and 65% in the first quarter of 2021. On the other hand, $24.3 million was achieved for adjusted EBITDA, a considerable jump compared to the same period last year when only $8.4 million was reported, and a considerable advance to $22.6 million in the first quarter of this year.

The Adjusted EBITDA margin of 41% compared to 25% in the second quarter of 2020, and 42% in the first quarter of this year. For the third consecutive quarter, the report shows that positive cash flow from operations was achieved. Finally, the cash balance closed with a total of $154 million at the end of the quarter, which reflects the company’s future growth initiatives.

In addition, TerrAscend also announced the closing of a deal with COOKIES, one of the nation’s most relevant and successful lifestyle brands. This is seen as a strategy to bring the products to New Jersey, a market that is looking increasingly promising, primarily because adult use is expected to be implemented by the end of this year in this state.

“We are pleased to announce our agreement with COOKIES to be New Jersey’s sole cultivator and manufacturer of one of the country’s most recognized cannabis brands and the planned opening of ‘COOKIES Corners,’ a store-in-store concept, within each of our three retail locations, subject to certain conditions and regulatory approval,” said Jason Wild, TerrAscend’s CEO.