TerrAscend to be cannabis “breakout star” in 2020 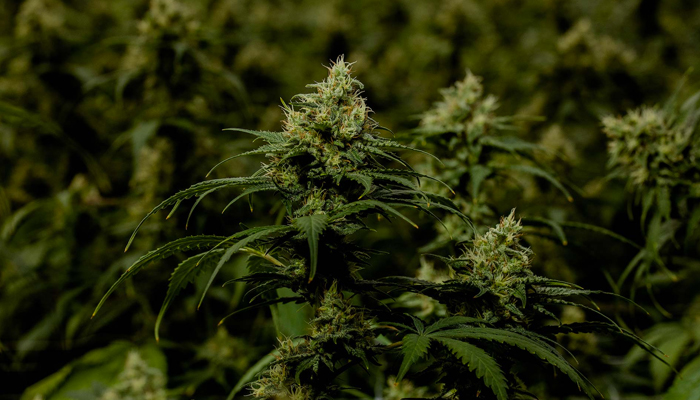 The cannabis company has already received a lot of analyst support, and continues to impress

Amid the coronavirus crisis, and following up a terrible year for the cannabis industry in general, the most solid vertically integrated operators seem to be competing to be positioned as leaders this year. For the past couple of months, there are cannabis ventures like TerrAscend that are emerging as the leaders in the North America region, delivering positive financial reports. TerrAscend reported $34.8 million in net sales, which is an impressive 139% more than a year before, according to last week’s first-quarter earnings report.

Based on what the company showed in its last report, and according to the latest analysts’ projections, this could be a decisive year for TerrAscend to be well-positioned. During the previous year, the company dedicated to fulfilling its aggressive expanding strategy, which should be starting to pay off this year. Its latest quarterly report showed and EBITDA of $4.9 million, which is a great step as it is the first adjusted EBITDA-positive quarter. Now, second-quarter sales were estimated to be around $45 million.

Among the recent expansions of the company, which happened under the wing of CEO Jason Ackerman, there are Ilera Healthcare and The Apothecarium in Pennsylvania. Both investments were worthy, as they counted for more than half of the company’s first-quarter sales. Now, TerrAscend is planning to take advantage of its current momentum to open two new locations in Pennsylvania, as well as entering New Jersey’s already lucrative medicinal marijuana market.

Ackerman said in a recent statement that he would continue to support the strategy to expand the company across the US markets. “With our Pennsylvania expansion complete and construction of our New Jersey facilities well underway, we’re confident in the ongoing growth targets that we have set. We remain focused on prudently investing our capital in the markets where we see the greatest and most profitable opportunities,” he added.