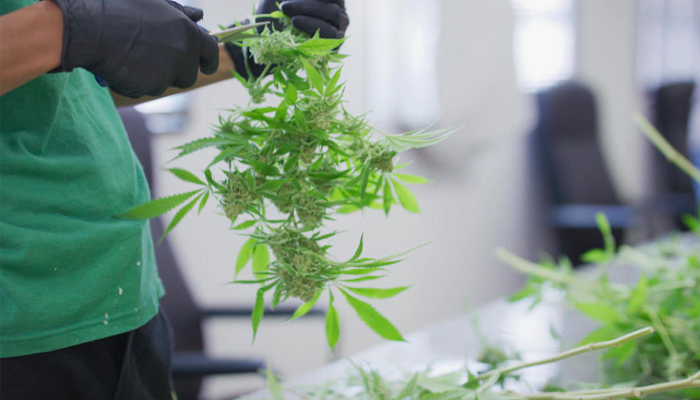 During TerrAscend’s annual Investor Day fireside chat that took place last week, the company received positive comments from the CEO of one of the leading companies in the cannabis market. David Klein, CEO of Canopy Growth, praised TerrAscend for the work it has done and noted how it has become one of Canopy’s top competitors should cannabis legalization be seen on the national level in the US. This year, amid the COVID-19 pandemic, several multi-state operators (MSO) continued to grow, despite market contractions, and TerrAscend has been toward the front of the pack.

For Klein, the performance shown by TerrAscend has somehow eclipsed the achievements of other operators in the industry. “We’re interested in putting together the set of assets between innovation and consumer insights, routes to market and production capacity that are second to none, and when you look at TerrAscend, it’s a really well-run company in an industry that’s not really filled with well-run companies,” said Klein. He believes that TerrAscend has a strong position in the industry, and that the company has fully seized every opportunity this past month, gaining even more momentum. TerrAscend reported earlier this month, for the second straight quarter, growth and positive earnings. It was also the first greenhouse in New Jersey to obtain a cultivation license approval from the state’s Department of Health.

Canopy Growth has had business relationships with TerrAscend previously and, in 2017, it was one of the initial investors that helped the company expand across the Canadian legal cannabis market. More recently, TerrAscend has been entering lucrative US markets, such as Pennsylvania, California and New Jersey. Canopy Growth’s confidence in TerrAscend’s performance is still there and, earlier this year, Canopy Growth gave another vote of confidence to TerrAscend by providing it with a $60.57-million loan to fund its operations in Canada, the US and overseas. Now, TerrAscend will focus on developing its New Jersey market and, if everything goes well there, plans on expanding into one or two more East Coast states.