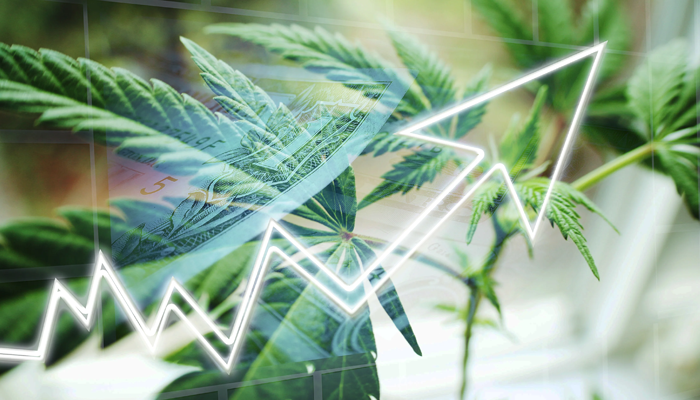 The large cannabis corporations in the North American region continue to climb back and increase their market reach, even though some of them still need more time to report profits. The most recent financial report came from US and Canadian cannabis operator TerrAscend, which posted its total sales for the second quarter of fiscal year 2020 at $35.75 million, 36% more than the previous quarter and a 169% across the year.

One aspect worth mentioning is that the operations in the US are responsible for almost all the revenue – roughly $32 million – collected by TerrAscend this past quarter. According to the company, the growth in sales is attributed mainly to the recent acquisitions made by the corporation, such as Illera Healthcare in Pennsylvania and The Apothecarium in California. “Lower sales in Canada during the second quarter of 2020 were driven by a shift in focus towards more profitable and sustainable sales,” wrote TerrAscend management in a regulatory filing. In some way, the younger Canadian legal cannabis market needs to undergo a process of rightsizing just as the US market did, so sales are expected to bounce back in the near future.

“We are producing strong revenue growth while maintaining our focus on delivering industry-leading margins and profitability,” stated CEO and executive chairman Jason Ackerman. In other numbers, the company’s gross margin in the second quarter went up 56% compared to the same period last year, but the adjusted EBITDA was $8.64 million, which accounted for 24% of net sales. The company reported positive cash flow from operations for a total of $7.88 million for this past quarter; however, was also forced to report a net loss for the quarter of $10.3 million.