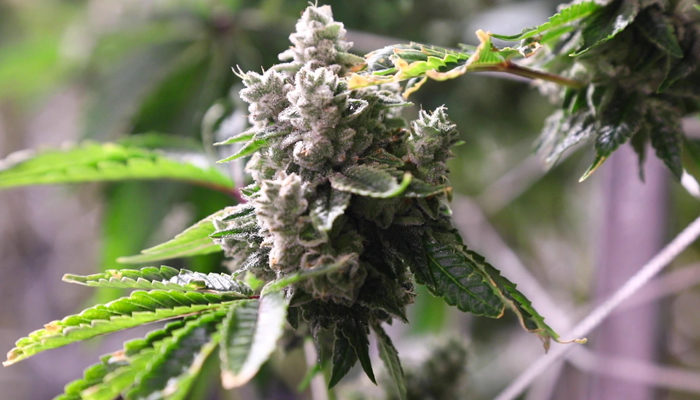 At first glance, Aurora Cannabis (TSE: ACB) may not appear to be a strong target for investment – it still isn’t profitable, it has diluted a great deal of its share pool and hasn’t met revenue guidance in its most recent quarter. However, these points can also be said of many other companies when they were first ramping up operations in a nascent industry, such as Aurora is doing with the cannabis industry, and Aurora has one Ace up its sleeve that no other company can offer.

Of all the international cannabis companies, Aurora is on top when it comes to medical cannabis. It leads the industry in cannabis production, but this is secondary to where it has positioned itself with its medical operations. It is already in 24 countries, in addition to Canada, which is more than any other company. It can be found on almost all continents – Europe, South America, Australia, Africa, North America – and is also in the Caribbean. It is one of just three producers that has been approved to cultivate medical cannabis in Germany.

Aurora has also received the European Union’s Good Manufacturing Practices (GMP) certification. This is considered a must-have for any business operating in Europe and gives Aurora a serious amount of clout. It hopes to have two more facilities certified before the end of the year and another facility is coming online in Portugal that should also receive the award.

Any investment has risks, but Aurora’s risks are minimized by its global efforts. Analyst Keith Speights explains, “Aurora has made a big bet on being a first mover in several of the global markets. The company has also boosted its production capacity in anticipation of tremendous global demand for cannabis. If it’s right, investors who push the list of negatives about Aurora to the side and focus on this one key reason to buy the stock could be richly rewarded over the long run.”