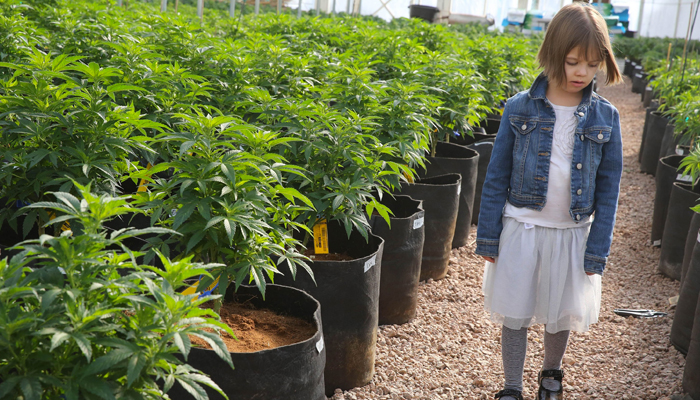 Charlotte Figi passes away at only 13 years of age

Charlotte Figi was a girl who suffered a strange form of epilepsy that gave her violent seizures since she was born. Diagnosed at birth with Dravet syndrome, she was unable to live a normal life due to the heavily prescribed medications to help with the devastating symptoms, sometimes leaving more problems than benefits. Her mother started looking into cannabidiol (CBD) as an alternative treatment for her seizures, and it drastically diminished the frequency and intensity of the episodes. That is how the CBD company Charlotte’s Web Hemp (CNQ: CWEB was created, in honor of this girl and her treatment. Sadly, she has died due to complications associated with COVID-19. She was just 13 years old.

The foundation her mother helped co-found announced her passing away late on Tuesday through a Facebook post. “It is with a heavy heart that we write to let you know that Charlotte Figi passed away this afternoon from COVID-19 complications,” the Realm of Caring Foundation, a CBD research and advocacy group, wrote on the post. Charlotte had become the symbol of the therapeutic potentials associated with medical cannabis.

According to a report from the Colorado Sun, Paige Figi wrote on Facebook a notice regarding a severe illness that had struck her whole family and ended up sending Charlotte to the hospital; it was never hinted that the disease was COVID-19. Figi did mention at some point that the family was unable to get tested for the illness, but the post regarding Charlotte’s death has been edited since it was posted to remove the part in which refers to COVID-19 complications.

When Charlotte was suffering from severe seizures, her mother turned to the Stanley brothers to request a high-quality cannabis strain that would be low in tetrahydrocannabinol (THC) and high in CBD to be used for her treatment. That led to the creation of the Charlotte’s Web strain, and the subsequent founding of the company. Since the strain was first developed, Charlotte’s treatment was subsidized by the company, and the treatment had been very successful.