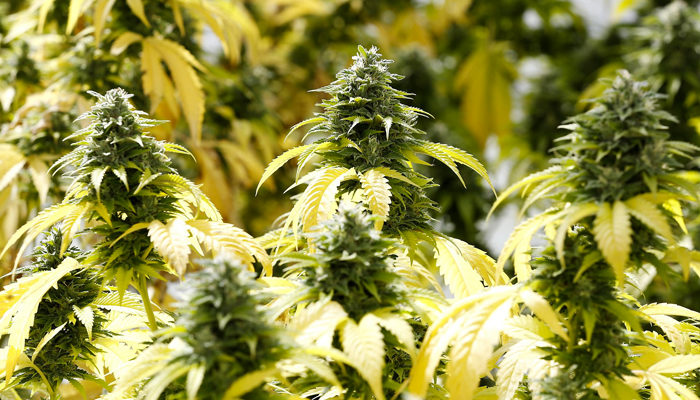 The acquisitions could give the company substantial sources of revenue

Aurora Cannabis (TSE: ACB) has already shown that it isn’t afraid to take risks. It has acquired a number of companies – 15 in under three years – that some have called questionable, but which Aurora has proven to be valid. Many of the acquisitions have been highly risky, a deterrent that was mitigated by the high rewards that have already begun to boost the company’s bottom line. As it has already shown not to be averse to risky investments, Aurora could consider acquiring a few other firms that would also give considerable rewards to its margins.

New Age Beverages would be a good fit for Aurora. New Age manufactures nonalcoholic cannabis-infused beverages, and Aurora has often stated that this is a sector it would like to explore. Since the industry is running relatively flat right now, New Age could be purchased with relative ease, despite its $327-million market cap, which would give Aurora a lot of potential once the cannabidiol (CBD) beverage market takes off.

Another potential source of additional revenue for the company is iAnthus Capital Holdings. Similar to the deal seen between Canopy Growth and Acreage Holdings, Aurora would gain access to 68 retail licenses in 11 states – with the possibility of opening 35 in Florida – that include Massachusetts, Nevada and California. Each of these is expected to produce billion-dollar industries within five years. Given that Aurora currently has no concrete plans to enter the US cannabis market, this would be a relatively inexpensive way to take that step.

If Aurora doesn’t want New Age or iAnthus, there is always Aleafia Health. The company operates a string of health and wellness clinics, as well as vertically-integrated grow operations that control supplies from seed to sale. It now has 40 medical clinics and the capacity to grow 138,000kg of medical cannabis. Since Aurora has stated on more than one occasion that it will, for now, concentrate on the medical cannabis industry, Aleafia suits that goal.