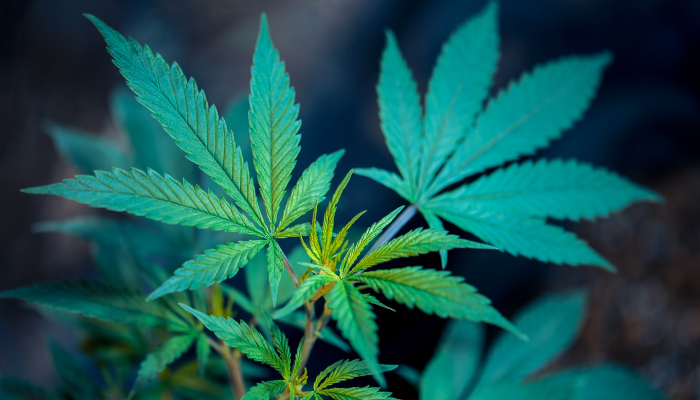 With the merger between Tilray and Aphria successfully completed, the large cannabis company has been busy getting its upper ranks established. It has already laid out much of the executive team that will lead the new Tilray into the future, but is now establishing its legal department to prepare for cannabis expansion in the US. To assist with this, Dara Redler, a former lawyer at Coca-Cola, has been appointed Tilray’s new interim legal chief.

Tilray and Aphria completed their $3.8-billion merger at the beginning of this month, creating what has been asserted as the largest cannabis company in the world. That size requires some additional expertise and Redler will be able to provide it. She has served as Tilray’s general counsel and chief compliance officer for just over two years, which was preceded by a 20-year stint in the law department at Coca-Cola. Prior to leaving the company, her latest role was to provide legal guidance as senior counsel for worldwide marketing and growth and VP of Coca-Cola North America. Redler hasn’t issued an official statement about her new position, but said on LinkedIn, that she is “proud to be part of the ‘new’ Tilray—leading the way in global cannabis!”

After attending Duke University School of Law where she received her Juris Doctor, Law, Redler spent the first ten years of her career as an associate at Alston & Bird and as senior counsel for Worldspan LP, a travel services company. Now that the Tilray/Aphria merger is settled, she will be able to provide expert guidance as the new Tilray looks to become a global consumer products giant providing everything from cannabis beverages to skin creams to snack bars.

Tilray counts on several executives with legal backgrounds to help guide the company into the future. In addition to Redler, Denise Faltischek, the former chief strategy officer at Aphria, has assumed the same position at the new Tilray and, before joining Aphria, was the general counsel and compliance chief for food and beverage company Hain Celestial Group.