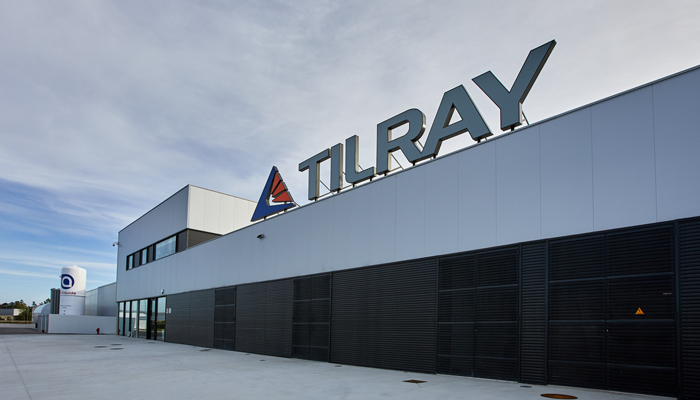 It simply can’t be days without some new news with Tilray as the main actor. The leading company in the marijuana industry has now made the necessary moves to acquire two craft beer brands from the acclaimed California market. The $5.1-million cash and stock deal, formalized late last year, sees Tilray now the sole owner of Alpine and Green Flash, a new regulatory disclosure confirms.

According to a filing with the US Securities and Exchange Commission (SEC) on December 17, Tilray purchased the assets of WCI IPA in exchange for more than 366,000 shares of Tilray stock, which is valued at approximately $3 million, while the remainder was paid in cash.

This transaction, which gives Tilray the rights to Alpine and Green Flash, comes some time after the company also completed the necessary paperwork to purchase Colorado-based Breckenridge Distillery in a deal worth $102.9 million. It also completed the acquisition of Atlanta-based SweetWater Brewing Co. for about $300 million a little more than a year ago.

Aphria executed the SweetWater acquisition two years ago, shortly before it completed the famous merger with Tilray, which made the combined company the largest in the global cannabis industry. These latest acquisitions are considered part of the strategic plan Tilray is pursuing to eventually have a stronger position when it has the opportunity to enter the U.S. market.

“This strategic acquisition was completed shortly after SweetWater announced plans to move into a 32,450 sq. ft. production facility in Fort Collins, CO, that it recently acquired, which also includes a 10,000 sq. ft. tavern,” Tilray says. “We believe these initiatives, along with SweetWater’s new tavern inside Denver International Airport, will provide a launching pad for SweetWater to distribute more to the West Coast.”