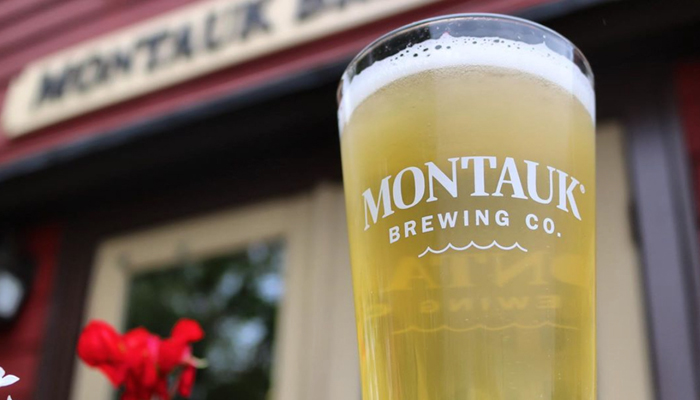 Cannapany on November 8, 2022 No Comments

The cannabis company continues to expand into conventional consumer markets

Tilray Brands continues to solidify its relationship with the beverage industry following its recent acquisition of Montauk Brewing Company. The cannabis company already has a large portfolio of brands related to the beverage market, but it seems its thirst is unquenchable. The transaction was completed for an undisclosed sum.

The global cannabis consumer and lifestyle goods company kicked off the week with this announcement, describing Montauk Brewing as “the fastest growing beer brand” and the most prominent craft brewery in Metro New York. While its beginnings a decade ago were humble, Montauk Brewing has experienced extraordinary growth over the past few years, so much so that it caught the attention of cannabis giant Tilray.

Approximately 6,400 outlets now carry the company’s beer, reaching millions of Americans year after year. 7-Eleven, Costco, Target, Walmart and Whole Foods are some of the major national retailers where this famous beer is already on the shelves. Locally, its craft brewing credibility has remained intact after the creation of small-batch “Brew Barn” beers sold at the Montauk Brewing tasting room.

News related to the US craft beer portfolio now under the Tilray banner is not limited to just this acquisition. The firm also unveiled yesterday the arrival of Ty H. Gilmore to take on the role of president of Tilray’s US beer business. The veteran beer and beverage industry executive will have a big task to tackle in this newly created position, especially after seeing how important this market has become for Tilray.

Tilray continues to make it clear that its foray into the beer world is part of a long-term plan to bring its marijuana products to market once federal reform becomes a reality in the US. “This distribution network is part of Tilray’s strategy to leverage our growing portfolio of US CPG brands and ultimately to launch THC-based product adjacencies upon federal legalization in the US,” stated Irwin D. Simon, chairman and CEO of Tilray.