Tilray brand Sweetwater gets into the spirits market 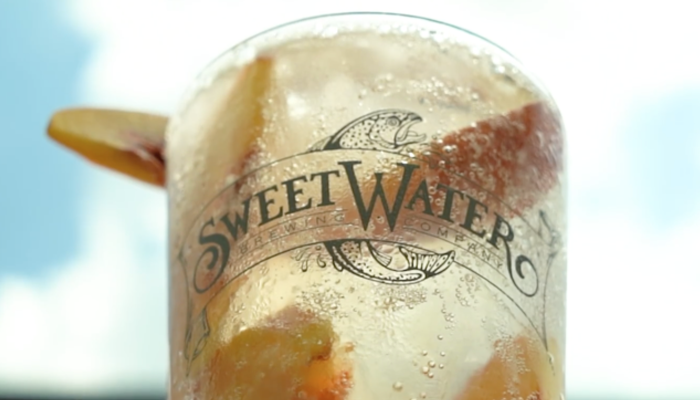 Cannapany on November 5, 2021 No Comments

As is no surprise every week, Tilray once again comes through with an announcement that clearly demonstrates the efforts it is making to stay on top of the game when it comes to the marijuana industry. This time, yesterday, it announced that two of its leading brands, RIFF Cannabis and SweetWater Brewing Company, have joined forces for the US exclusive launch of SweetWater RIFF, which is considered SweetWater’s first ready-to-drink (RTD) cocktail and its luxury entry into the spirits category. Consumers will now be able to stock RTD vodka soft drinks with two offerings, SweetWater RIFF Strawberry Mule and SweetWater RIFF Citrus.

Brian Mieski, SweetWater’s director of marketing, says the brand’s entry into the alcoholic beverage category, or spirits as it is usually called, definitely reflects the essence of the SweetWater brand: original, convenient and enticing. While it’s true that a cocktail is delicious on a hot afternoon, its preparation sometimes takes too much time, but with the implementation of these RTD drinks, that shouldn’t be a problem anymore.

“SweetWater RIFF delivers a great-tasting ready-to-drink cocktail with a premium taste developed in partnership with RIFF’s own highly curated, expertly crafted approach. We are incredibly excited to expand and create something that is a great alternative to our incredible selection of beers and seltzers – and believe consumers will love it,” adds Mieski.

There is no doubt that with the arrival of SweetWater RIFF beverages, consumers looking for a premium, attractive and authentic ready-to-drink cocktail are in for a treat. Made with real fruit juices and vodka, the company assures that it will explode the tastes of anyone who gives it a chance. Now available in 12 oz. 6-packs. Thin cans – New from SweetWater, the drinks are now being distributed nationwide in select grocery and liquor stores, as well as on-site bars and restaurants.