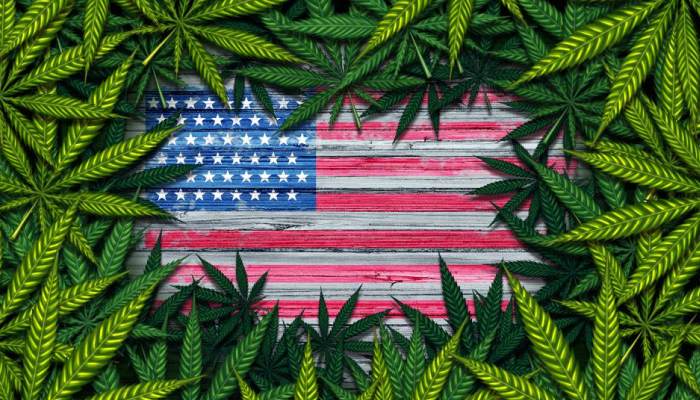 The past couple of years have been interesting for the cannabis industry. Initially, there were expectations that major progress at the federal level would be made in 2020, but, because of COVID-19 and other issues, that didn’t happen. Industry insiders began looking to 2021 to see major changes, and this is still a possibility. As talk about cannabis reform on Capitol Hill continues to gather strength, a shift is coming soon. Tilray chairman and CEO Irwin Simon is completely convinced that, by the end of next year, the US cannabis industry is going to look a lot different than it does right now.

In speaking to CNBC this week, Simon highlighted recent surveys that show 93% of the voting public wants cannabis reform. He added that, with over 35 states now offering legalized cannabis in some manner – medical and/or recreational – Capitol Hill lawmakers are going to be forced to take action. He added, “It’s about time we get on with it.”

Some changes are already being seen in Washington, with new bills being introduced that are designed to further cannabis reform. The difference with these initiatives, compared to previous attempts that failed, is the public support that continues to grow. Simon expects “a lot will change” because of the new bills, and is ready to see the cannabis industry take its next huge step forward.

Simon isn’t just interested in the US market, though. He sees a lot of potential in the European market, which has been somewhat more inclined to support cannabis initiatives. He believes the market can be a great source of targets for mergers and acquisitions (M&A), and has begun looking at possible candidates. To aid in that goal, Simon told shareholders at the end of last month that they should support his wish to increase the amount of outstanding stock, which could be sold to generate proceeds for M&A activity. Shareholders will possibly weigh in on the request later this month.