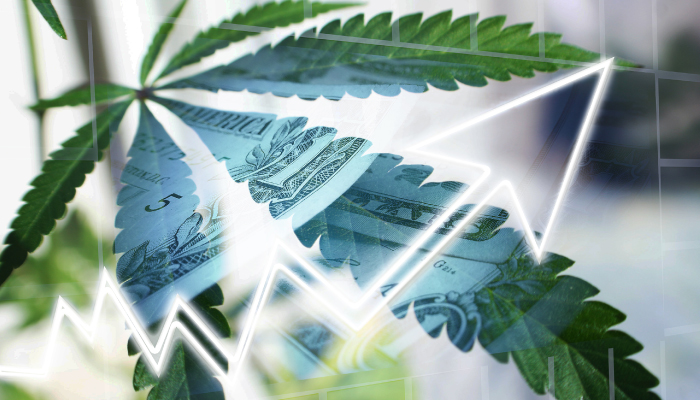 Since the merger between Tilray and Aphria was completed three months ago, the cannabis industry has seen the combined company hard at work on growth brands, expanding its full power into strategic markets in Canada, Europe, and other parts of the world. Tilray’s US chairman and CEO, Irwin Simon, spoke about the company’s global plans, and the path it intends to take to achieve $4 billion in revenue before 2024 is over.

It’s no secret that the company has been able to afford to use its scale and size to bring strong executives into the equation to help it grow. As Tilray grows, it is important to develop the strength of the bench, according to Simon. It is clear to say that every time a new addition is made, with it comes many new learnings. While the merger between the two companies served to learn many new things, Simon says he is quite satisfied with the progress that has been made so far. It seems that even its own promises look to be having a positive outcome, as the company set out to achieve $80 million in synergies in 24 months and to date has achieved between $33 and $35 million in synergies, leading it to believe that the target will be met sooner than expected.

The combined company’s goal is to reach 30%of the Canadian market, which is double what it currently has. Simon made it clear that Tilray has a priority focus on growing its products and markets, and educating new consumers to understand why cannabis is a plant that should be considered a fundamental part of everyday life. Simon has always had a focus on medical cannabis and hopes that prescriptions will become more and more standardized in the medical business. It is known that this sector is growing exponentially and there is no doubt that it would be a great boost to achieve the goal that Simon has indicated for the next three years.