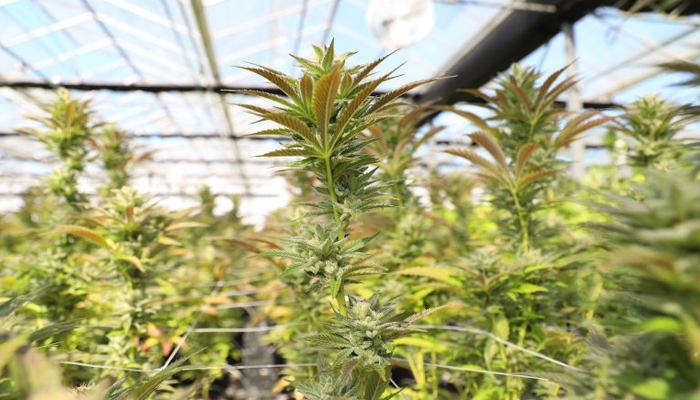 The growth of Tilray, a global leader in consumer packaged goods and cannabis lifestyle products, depends heavily on the support it receives from shareholders, which is why the company’s chairman and CEO, Irwin D. Simon, sent a letter to this community detailing what moves the company plans to make in the future to further expand its footprint.

The letter details important points regarding Simon’s strategic vision, including the $4 billion revenue plan for Tilray. The letter is intended to encourage shareholders to vote on initiatives that will further the development of that vision and plan at Tilray’s Special Meeting of Shareholders, to be held on September 10.

Late last year, Simon had announced that a “new” Tilray was coming. Since that time, the company has been positive that it had the resources, strategy and leadership to create the world’s leading cannabis-focused consumer brand company. “Our conviction in both the opportunity and our ability to execute on these key growth plans has never been stronger. But our ability to do so rests on the support of our shareholders, from whom we have been seeking support to get important proposals passed. Proposal 1, in particular, would authorize Tilray to issue additional shares to execute on attractive acquisitions and other growth avenues in our M&A program. We need a majority of all the shares issued and outstanding to vote in favor of Proposal 1 in order for it to pass.” Simon clarified in the letter.

He shared a proposal that gives Tilray the right to issue extra shares for further attractive acquisitions and other avenues of growth in the company’s M&A program. Making this clear, Simon called for a majority of all issued and outstanding shares to vote in favor of the proposal in order for it to become a reality. Simon says he is close to the goal with 49% in favor but needs at least that percentage to exceed 50% to reach the target.

Simon emphasized the importance of this as having the flexibility and resources to execute the company’s growth vectors is absolutely essential. He concluded by saying that the plan is to continue to lead the industry, but that can only continue to happen with the support of shareholders.