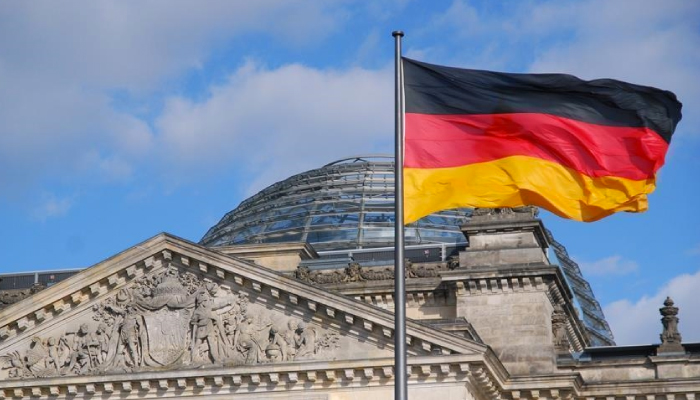 Since the merger between Tilray and Aphria was completed, many great things were expected to start happening in the cannabis industry. According to the latest updates, the combined company is already starting to harvest its crop, literally. The company has completed its first medical cannabis distribution in Germany as planned.

Tilray, the world’s largest global cannabis company and a pioneer in cannabis research, cultivation, production and distribution, announced yesterday that its wholly-owned subsidiary in Germany, Aphria RX GmbH, has finally completed the first successful harvest of medical cannabis grown in the country. This being the news of the moment, it means that German pharmacies will now have to make room on their shelves to start receiving this product which is already being distributed.

This medical cannabis crop is the first to have been cultivated under European Good Manufacturing Practice (EU GMP) regimes. This facility is without a doubt unparalleled and features a state-of-the-art 6,000 square meter indoor cultivation facility located in Neumünster, Germany. The distribution process is now being carried out by a distributor on behalf of the German Cannabis Agency, and, according to pharmaceutical and narcotic legal requirements, Tilray has undoubtedly once again demonstrated its ability to put its solid footprint on the market, managing all its operations with excellence and proving once again why it is considered the leading company in the world, especially after covering a key medical cannabis market such as Europe.

“Our harvest in Germany represents an important milestone in providing access to reliable, high-quality medical cannabis to patients and healthcare professionals in Germany,” said Denise Faltischek, international director and CSO of Tilray.

This has undoubtedly been a testament to the dedication and professionalism of the entire Tilray team, marking one of the major milestones achieved after the recent merger.
Since Germany’s Cannabis as a Medicine Act was enacted in early 2017, Germany has had to rely on imports to satisfy the medical cannabis market; however, this ongoing domestic harvest and production of Tilray has come to be a positive turning point in ensuring that customers’ needs are met.