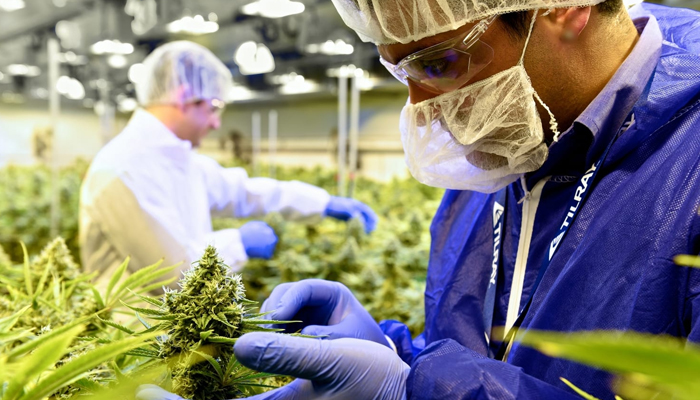 The annual shareholders’ meeting is responsible for duly convening the shareholders to deliberate and decide by majority vote on corporate matters within its competence. It is the deliberative body of the corporation that brings together the partners or shareholders and expresses the corporate will through its resolutions. Tilray Brands held this meeting last Tuesday, which was given the task of refining some of the processes in the company.

Shareholders met to consider and vote on some proposals whose detailed descriptions can be found in the company’s proxy statement dated September 22. Among the highlights of the annual meeting was the election of John Herhalt as a Class I director to serve until his respective term expires or until his successor is duly elected and qualified.

The ratification of the appointment of PricewaterhouseCoopers LLP also took place. This firm will continue to serve as Tilray’s independent registered public accounting firm for the current fiscal year. The Company’s Certificate of Incorporation also received approval for certain amendments seeking to cancel the Class 1 common shares and reallocate such authorized shares to Class 2 common shares.

A vote of the stockholders formally approved the various proposals at this Annual Meeting. Shareholders are one of the most important audiences within a company since they are the owners of the company. To deliberate and reach a consensus on issues relevant to the company, ordinary and extraordinary meetings are held.

One issue didn’t find the support Tilray hoped. The Charter Amendments proposal didn’t receive enough votes to be approved. To solicit additional votes for the amendment, the company adjourned its Annual Meeting to consider this third proposal.

This adjourned portion of the Annual Meeting will be held at 11:00 AM EST on December 20, 2022, and will be held virtually online at www.virtualshareholdermeeting.com/TLRY2022. The term of service for Walter Robb and Brendan Kennedy as Class 1 directors has ended effective November 22, 2022.