Tilray continues to show its global strength in the cannabis industry 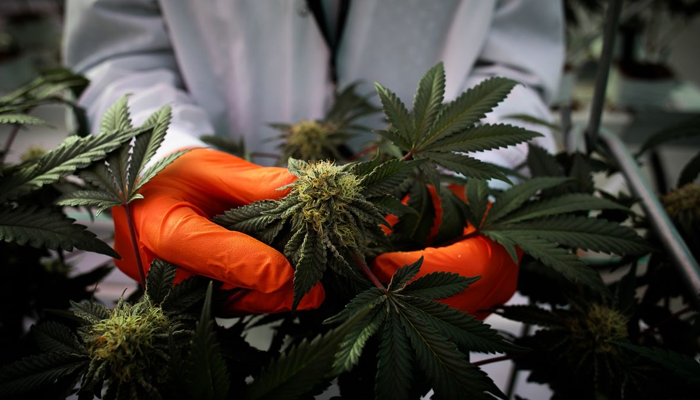 Whenever a mention of Tilray is made, it is immediately related to the cannabis industry and the significant growth this company is experiencing in the sector. While it is true that the US is still restricted for Tilray to operate on its soil, the company has not wanted to fall short and has looked to other markets to grow its operations. As a result, the company now has more market share in a European country than in its home base, Canada.

There is no doubt that the US marijuana market is a gold mine for the industry as a whole. This is essentially true because many experts forecast a valuation of $34.5 billion by 2025, almost six times higher than the Canadian market estimate.

After Tilray’s most recent earnings call, the company made it clear that the German market is being cornered for its leadership, with a market share of approximately 20%. Tilray says that a strong driver of this is having a state-of-the-art cultivation facility in the country at its disposal. As if that were not enough, through its German subsidiary CC Pharma, the company has been able to gain preferential access to more than 13,000 pharmacies, which gives it excellent opportunities in different parts of the country.

Tilray claims to be the only company that provides the German government with medical marijuana manufactured in the country. Currently, Germany has started to be considered as one of the leading countries in the European cannabis market. Although its laws have only given the go-ahead to medical marijuana, a new coalition government seeks to legalize marijuana for recreational use.

With a population of 83 million that is almost twice the size of Canada, it is not at all surprising to see why Germany is beginning to position itself as a potentially attractive country for many cannabis companies, especially at a time when the US Federal Government seems to be holding back.