Tilray forced to defend itself after accusation it breached license agreement 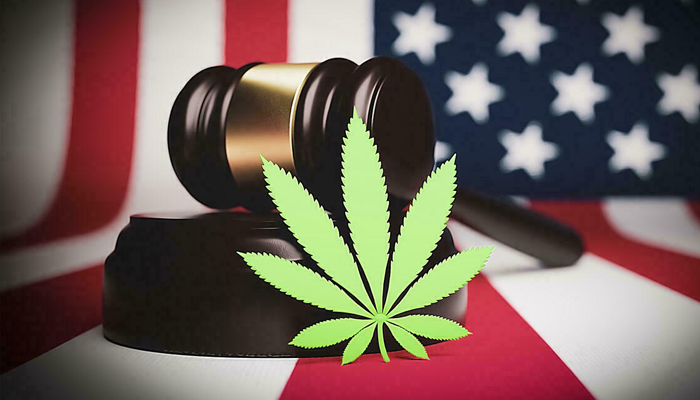 Being at the top of the cannabis industry also means being in the spotlight for many, and now Tilray has been forced to defend itself after being accused of violating the licensing agreement with IntelGenx over medical cannabis oral strips. The Canadian cannabis giant had announced last week that Aphria, its medical subsidiary, had launched oral strips in CBD- and THC-rich strains; however, it now appears to be in the midst of a contract battle.

According to the product launch announcement, each strip created by Aphria is backed by Aphria’s patented QuickStrip technology, containing an edible film with fast-dissolving micronized cannabinoids that are absorbed directly into the bloodstream. By relying on this method of consumption, individuals can enjoy fast-acting, convenient dosing, and relief from a wide variety of conditions and symptoms.

IntelGenx Corp, which appears to have disagreed with some of the details of this announcement, immediately announced that it had initiated arbitration proceedings against Tilray in connection with an alleged breach of the parties’ 2018 license, development and supply agreement, which details the joint development and commercialization of VersaFilm cannabis-infused products. IntelGenx, a firm focused on pharmaceutical film manufacturing and development, said Tilray’s press release in connection with this new launch translates to a material breach of the agreement.

“We believe that this demonstrates a disregard of contractual obligations by Tilray,” Dr. Horst G. Zerbe, CEO of IntelGenx, stated. “We remain committed to protecting our commercial rights and are prepared to take any necessary legal steps in that regard. Making our innovative and high-quality oral thin film products available to medical and recreational cannabis consumers remains a top priority for IntelGenx.”

Tilray, while it may well be currently working on the case to defend itself against these allegations, has declined to comment on the matter so far.