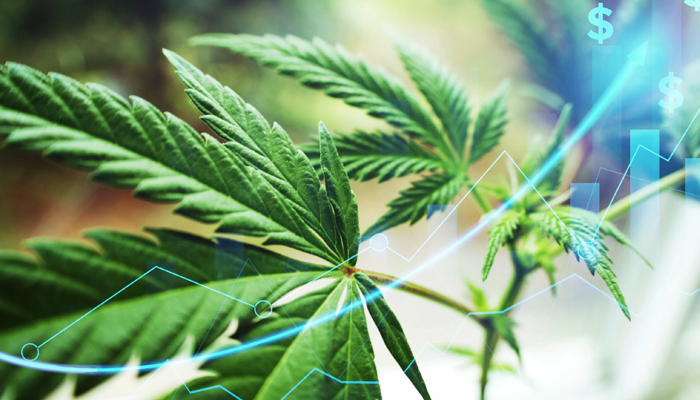 Recently, world cannabis leader Tilray held a meeting with the German government about the legalization of recreational marijuana. Several officials are now questioning the veracity of some key facts about this meeting, which the company considers “a one-time conversation” and “not part of the preparatory phase” of marijuana legalization.

In a press release a week ago, Tilray said it had plans to hold a “policy roundtable” with German officials to discuss various issues related to the legalization of adult-use cannabis. Several big names were part of the discussion, including Burkhard Blienert, commissioner for narcotics at the Federal Ministry of Health, and Martina Stamm-Fibich, a member of the Bundestag and part of the Health Commission.

“With this event, Tilray reaffirms its leading role as a trusted partner to government regulators and contributes to German legalization efforts by sharing its long-standing expertise and experience in cannabis research, product quality and safety, supply management, patient and consumer protection, and cannabis education,” the company’s release noted.

However, Lütke’s chief of staff said the Bundestag member was not part of these talks. Blienert’s spokesman made it clear that there is no roundtable with Tilray and the federal government’s commissioner for addiction and drug issues.

According to the press release, Blienert was in charge of presenting the plan for the legalization of cannabis for adults. But this also appears to have been incorrect, as the German government spokesman said he “only outlined the timetable that has already been published several times.”

Tilray seems to have deleted that statement recently. For the time being, the company is still not issuing a statement regarding the controversy that has now arisen in Germany.