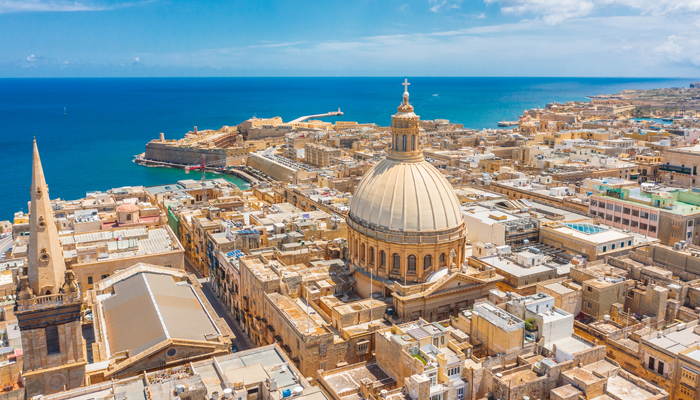 The cannabis company steps into the legal Maltese market, the first in the EU

Tilray has announced that the first batch of its EU-GMP-certified medical marijuana products is being sold in pharmacies throughout Malta. The company explained that its Tilray Medical division had completed the premier sale on Thursday.
Patients from Malta can obtain prescriptions for non-smoking medical cannabis and a card to purchase medical cannabis through their family doctor. The card is issued by Malta’s Superintendent for Public Health.

Tilray’s CSO Denise Faltischek said in a statement, “As demand for cannabis continues to grow across Europe, we’re incredibly proud to partner with established and reliable distribution partners to supply new markets with high-quality medical cannabis which patients can rely on.”

Malta was the first European Union country to adopt a cannabis reform bill in December that legalized recreational cannabis cultivation, use and possession for adults. On December 14, the Responsible Use Bill was passed through parliament with a vote of 36-27%. This bill allows adults in Malta to possess, grow and buy cannabis. The bill was defeated in opposition by the opposition. However, all other MPs voted in favor.

In October, Owen Bonnici, Minister for Equality, Research and Innovation, had introduced the bill. It permits anyone over the age to cultivate marijuana for their personal use and allows for non-profit associations to grow and offer services to members. Also, a Malta-based authority will regulate cannabis.

Adults can now possess up to seven grams of marijuana on their person without any penalty. This is double what was allowed under the old laws. A tribunal will be convened to determine if someone has more than seven grams or 28 grams. They won’t be arrested unless there is strong evidence of drug trafficking.

Adults can have up to four plants and up to 50g of dried flowers at home. Non-profits may have as much as 500 grams and can give out seven grams daily to their members. It is illegal to smoke marijuana in public places or with children.

There are limited conditions that qualify for medical marijuana in the country. Among these are chronic pain, spasticity due to multiple sclerosis and side effects of chemotherapy.