Tilray is discussing cannabis legalization with regulators in Germany 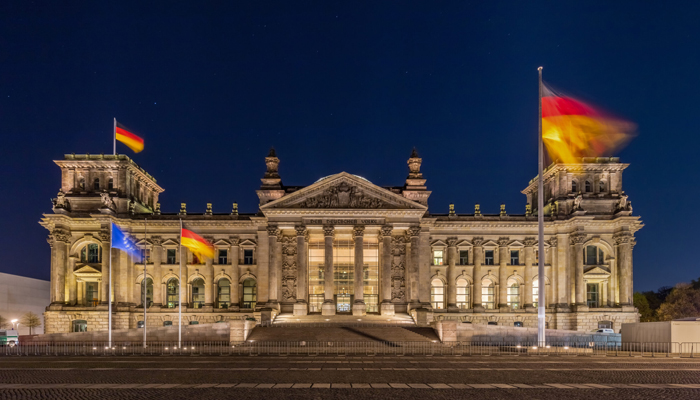 Cannapany on September 7, 2022 No Comments

The issue of marijuana legalization in Germany seems to be much more open and Tilray Brands intends to take advantage of that to discuss its views, especially after having become such a relevant company in the country. The world leader in the cannabis space recently announced that it has formed a political roundtable with German regulators on the legalization of the plant and its recreational use in the European country.

Burkhard Blienert, the German Drug Commissioner, was one of the participants in this meeting. As a sign of his interest in the subject, Blienert unveiled the plan for the legalization of recreational marijuana and echoed the German government’s announcement that a first draft of the bill would be presented before 2022 comes to an end.

By holding an event of this caliber, Tilray once again reaffirms its leadership role as a trusted partner among the regulators where it operates, contributing to German legalization efforts with its long-standing expertise in the industry. Tilray’s expertise in cannabis research has helped a number of lawmakers gain a better understanding of the issue. In Germany, the company has seen an incredible boom in recent months, which has given the government enough confidence to listen to what it has to say on the issue of adult-use marijuana.

“We are honored to have initiated this high-level exchange on one of the world’s most important cannabis endeavors,” said Denise Faltischek, CSO and Head of International, Tilray. “As a leading global cannabis company, Tilray Brands has unmatched experience partnering with governments and regulators to help develop responsible cannabis regulations that protect the health and safety of patients and consumers, as well as supporting significant economic growth in countries in which it operates. We applaud the German government in leading responsible adult-use cannabis legislation in Europe and we are proud to support this effort.”