Tilray lays out its plans for US expansion in the US 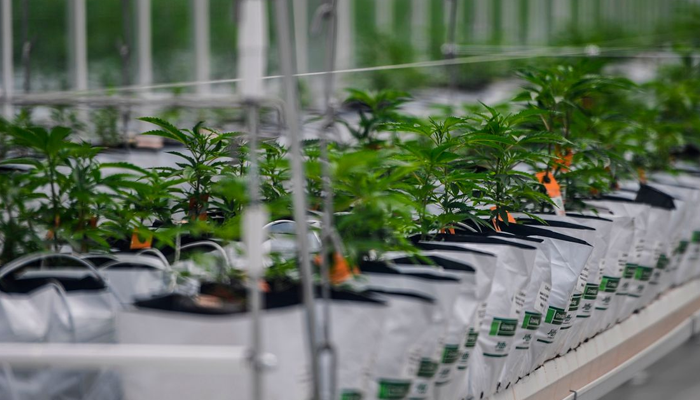 Being able to have a well-established footprint in the US marijuana industry is simply a goal that every successful company in the space should have. Cannabis company Tilray doesn’t want to let that opportunity pass it by, which is why it has plans to expand in the country to have a major stake in the legal marijuana market. The company is reportedly continuing to pursue different transactions and targets in related industries in order to stay within the limits of its US listing requirements.

Tilray’s case has been a bit complicated; as a Nasdaq-listed company, it is not allowed to sell cannabis in the US, mainly because the plant remains illegal in the eyes of the country’s federal framework. The company, which is headquartered in New York, bases much of its business in neighboring Canada and many other parts of the world. It continues to buy businesses and structure acquisitions to maintain what it describes as an arm’s length distance from the plant.

Two months ago, the company made a smart move to stand a chance in the US market. Tilray acquired convertible bonds issued by MedMen Enterprises Inc, a Los Angeles-based cannabis retailer. The deal will give Tilray the opportunity to take a 21% ownership stake if the US legalizes marijuana. Tilray plans to generate $4 billion in annual revenue by the end of its fiscal year 2024, a year when cannabis legalization in the US may have already arrived.

“We believe that the US is closer to legalization than it has ever been, but the process will take time,” said CFO Carl Merton. “We’re planning the seven, eight steps, moves ahead in the US to build up an infrastructure-brands, production facilities, distribution networks, things like that, for the eventual entry, all without buying a product that puts us offside on our Nasdaq listing.”