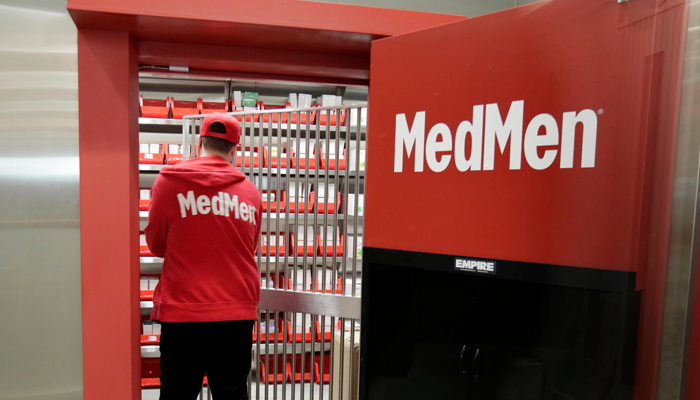 The doors to enter the US cannabis market have opened a little so that Tilray can enter and sweep, as it usually does, in the cannabis industry. It has reached an agreement with MedMen Enterprises Inc. to purchase a significant stake in the company. While it is true that this Canadian company is known for being the cannabis leader worldwide and has a large presences in international markets, it would not be at all bad to also put its commercial footprint in a large market like the US, especially when federal reform could be an option on the table.

Yesterday, Tilray said it intends to buy a stake in the small California-based company, which could translate into a stake of approximately 21% should the US decide to end the federal ban. According to CEO Irwin Simon, should this become a fact, it is likely that Tilray would then become even more interested in acquiring more of the company, including all of it if necessary.

“It gives us optionality, ultimately, once legalization occurs,” Simon said in a telephone interview moments after the deal was announced. One of the factors that most appealed to Tilray was the strong involvement MedMen has with women and millennials, and by having a strong brand in these growing marijuana communities, Tilray will then be able to market its products worldwide. “There’s no reason we can’t bring it to the US and Canada,” Simon added.

It is known that the doors to the US market had previously been unlocked in the event of legalization, as the company managed to have a connection with SweetWater Brewing Co, an Atlanta-based maker of cannabis-infused beverages. The options have now expanded, and Tilray is just keeping abreast of the latest updates regarding reform.

MedMen CEO Tom Lynch, meanwhile, said a separate $100-million investment led by Serruya Private Equity will give the company the boost it needs to expand in core markets, such as California, Florida, Illinois and Massachusetts.